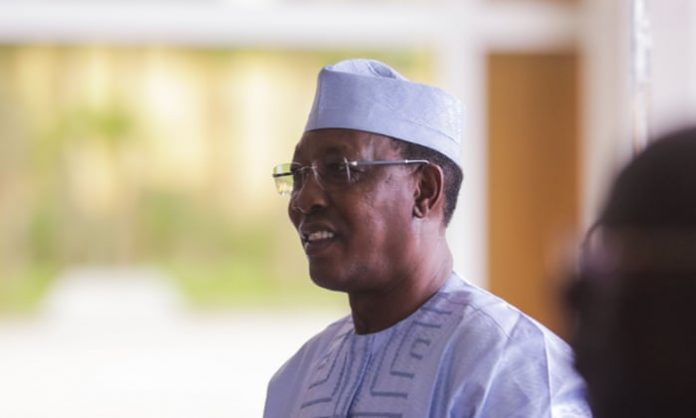 President Idris Deby of Chad has pledged the support of his country and Army towards the fight against Boko Haram and other insurgents in the region.

In a statement from Ndjamena, the Chad government said that the Chadian army will continue to participate in joint military operations against militant jihadist groups.

“It was never a question for Chad of disengaging from the (anti-Boko Haram) Multinational Joint Task Force or from the G5 Sahel joint force, much less from (MINUSMA),” the statement said.

Chad is part of the Joint Multinational Task Force, JMNTF which is made up of countries in the Lake Chad region impacted significantly by the Boko Haram insurgency. The main members are Nigeria, Niger, Chad and Cameroon with Benin also contributing some personnel.

Chad is also part of the G5 Sahel operation to fight terrorist groups like Al-Qaeda in the Islamic Maghreb, AQIM. The G5 in the Sahel also comprises Mali, Mauritania, Niger and Burkina Faso.

President Deby in recent weeks visited Chadian troops in areas Boko Haram and other militants have been launching attacks against Chadian soldiers.

Chad destroyed five bases of the Boko Haram in response to an attack on a military base on March 23 that killed 98 Chadian soldiers.

He had already claimed victory over the terrorist group, Boko Haram saying their bases have been completely destroyed.

Since Boko Haram launched its bloody insurgency in 2009 in northeastern Nigeria more than 30,000 people have been killed and nearly 3 million displaced. Boko Haram’s activities have extended beyond Nigeria to other countries within the Lake Chad Basin covering Niger, Chad and Cameroon.

These countries continue to struggle to completely defeat the terror group and often suffer deadly attacks from the group.”

I only stole, I did not burn down any police station – Suspected arsonist confesses