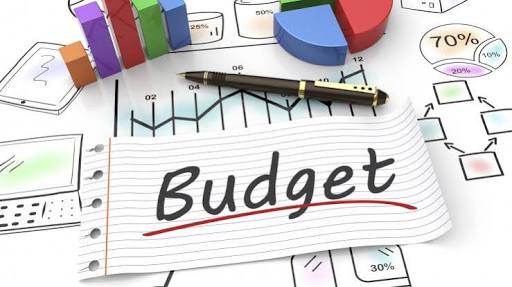 Given the height of apprehension trailing the 2018 appropriation bill currently at the floor of the National Assembly, there are fears that the target of consolidating achievements so recorded in 2017 (if any), will only be determined by time and availability of funds.

From the observed staccato being played at the National Assembly, there are fears that passing the 2018 budget may linger till end of first quarter of 2018 when there hopes that the performance of 2017 budget may have hit or will be close to 50 per cent implementation.

However, a puzzle that will remain very hard to solve is whether it will be wise to still refer 2018 appropriation budget of consolidation when there may be nothing to actually consolidate.

National Daily gathered that there are also fears that the paucity of fund that watered down the original targets and weight of the 2017 budget may equally invade the 2018 proposal as presented.

Since the laying on the floor of the joint session of the National Assembly of the 2018 budget proposal on November 7 by President Muhammadu Buhari, both financial analysts and lawmakers have been pondering what can come out of the Green-White-Green box so presented.

To many analysts and even lawmakers, the government seems to be budgeting with wishful thinking that lacked merit of reality and this same case scenario hobbled the prevailing 2017 budget which cannot be said to have covered up to half of the targets.

In his thundering arguments at the floor of the red chambers, Senator Ben Murry Bruce queried what can be gained from planning an economy with what does not and cannot exist?

Still in the Senate, Dino Melaye (Kogi State) called on the government to cut its coat according to its size so as to end the regime of unimplementable budgets.

To begin a recovery mission, he called for cut down and in fact, resting or merger of some federal agencies that have lost relevance.

A class example he gave was the Voice of Nigeria (VON) which he queried how many Nigerians still listen to the radio or better put, how many modern Radio sets come with Short Wave bands.

He called for massive reduction in government agencies so that leakages will be reduced.

In fact both at the higher and lower chambers, no lawmaker agree that that is something from 2017 budget upon which the 2018 budget can rely on to become a true budget of consolidation.

They queried how possible it is to consolidate on what does not literarily exist as well less than half of the Act has been implemented due to lack of fund and inability to even borrow on time.

The situation therefore forced members of the House of Representatives who had on the commencement of debate on the proposal on Tuesday, berated the Executive Arm of government for poorly executing the 2017 budget which is currently running.

Recall that President Buhari had proposed a total of N8.6 trillion for income and expenditure in the 2018 fiscal year. But barring their minds on the 2018, the members said that the proposal was lacking in capital projects.