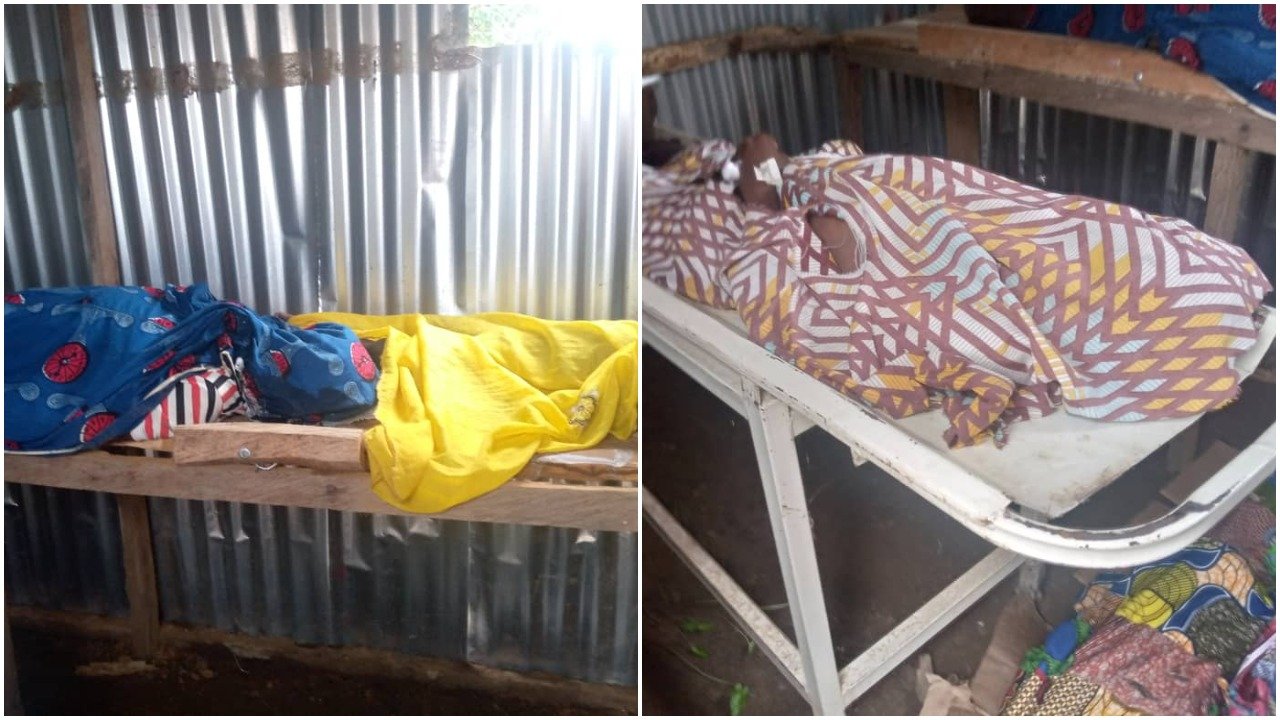 They sought powers to bounce off spiritual attacks, but many of the locals in a Fulani settlement in Kwara who took the magical brew could not resist the cold hands of death.

They died after eating meals laced with the potion a herbalist at the Fulani camp Biogberu, Gwanara, Kwara, sold them on Tuesday.

The manner of death was slow, but certain. Many, including children, first had nausea, then became unconscious, and later died.

“The charm given to them is known as back to sender, but was wrongly used as against the way the herbalist prescribed it to them,” a source revealed to the Daily Post.

“Four among them whose cases were serious at first were taken to Taberu hospital, a boundary to the Republic of Benin but later died.

“The remaining six victims out of which were children within the ages of five and eight years, including a man and woman of 40 and 37 years, that were referred to Bukari Kawo Memorial Hospital, Gwanara, equally died on Tuesday morning at about 0600hours,” the source added.

The National Daily reported howKano had similar incidents months ago when beverages tainted with a particular chemical, flooded the market.