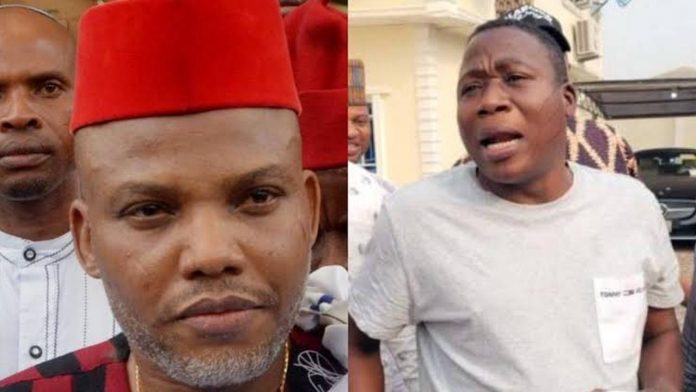 The Yoruba Appraisal Forum (YAF) has warned that any plot to destabilise Yorubaland would be resisted, noting that it would continue to take steps to ensure no individuals or groups pretending to be expressing grievances against the government further destroy the economic and social well-being of the people in the south-west.

In a statement by its National Coordinator, Adeshina Animashaun, made available to reporters in Abuja, the forum also appealed to the government, the various security agencies and other major stakeholders in Yorubaland and the country to rise to the challenge and ensure no individual or group violates the peace or instigate violence.

It advised the Federal Government and governors of the six South West states to ensure the deployment of adequate numbers of security agents throughout the region as well as the entire country to tighten security and forestall any plan by any group or individuals to instigate violence.

It equally enjoined all the youths to maintain peace, oppose terrorism and agitation for secession by groups or individuals masquerading to cause chaos and endanger the lives and property of people in the South West and Nigeria.

“We are a law-abiding and patriotic organisation whose major objective is the unity of all Nigerians under a very peaceful and progressive atmosphere. We cannot fold our arms and watch a few criminals in the name of secession to unleash terror in the South West. We must collectively strive to ensure peace in our South West homestead and our dear country as a whole.

“Our fight for peace is a fight by all against these enemies of state and should not be left for the government alone. We must all be vigilant and report suspicious movements to the nearest security agency within our areas,’ it noted in the statement.

The forum also urged the youths to exercise great caution and vigilance to avoid unknowingly being used surreptitiously to destabilise the country by unpatriotic groups and individuals, warning that partaking in any unpatriotic activity could have serious consequences on them as individuals, the South West and Nigeria in general.