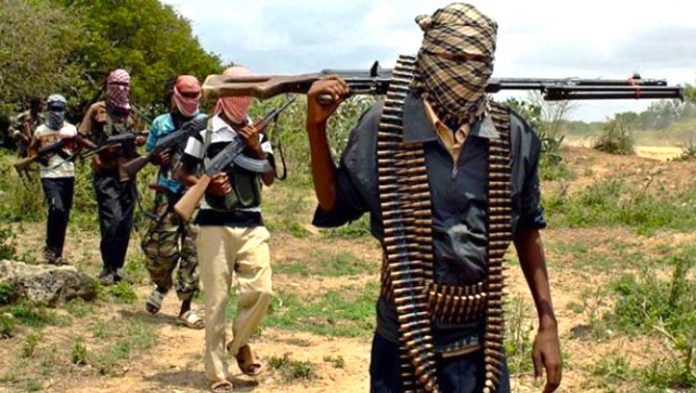 Bandits in Niger have devised a means of turning their victims to steady streams of income in the criminal venture of kidnap for ransom in the state.

At least, close to N60m have been collected in two instalments from the parents of the abducted 138 pupils of Salihu Tanko Islamiyya School, Tegina, in Rafi LGA of the state between May and July.

While the bandits collected N25 million the parents raised initially, the criminals refused to release the schoolchildren, raising the ante by demanding a fresh N30m ransom.

However, the leader of the seven-man delegate that brought the second instalment, Kashim Barangana, had to be detained again after the bandits claimed the amount fell short of demand by about N4 m.

The head of the abducted students’ school, Abubakar Alhassan, disclosed this to the BBC Hausa Service on July 25.

According to Alhassan, for the parents to even raise the initial amount, landed and other properties had to be sold. Two of the parent died on hearing their children were among the abducted.

Secretary to the State Government Ibrahim Matane explained why a military rescue operation is not on the table now.

He said the government is “taking time to evaluate ongoing negotiations with the bandits in order to prevent collateral damage.

“We know the location where they (pupils) are; we are very careful of any untoward situation; we do not want to hurt the children while resorting to military operations,” he told a newspaper.