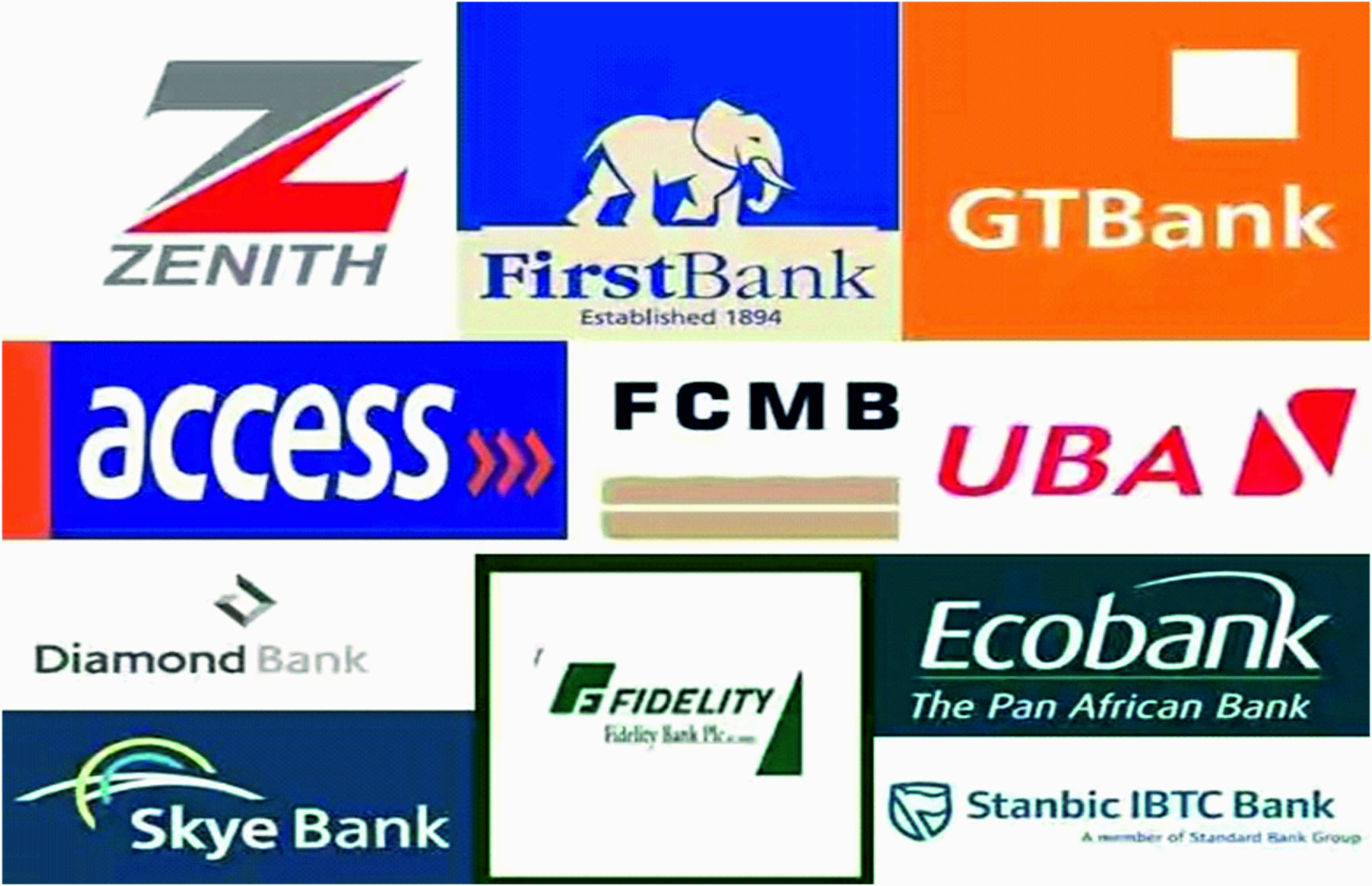 Despite the mass sack occasioned by economic downturn which has ravaged businesses in Nigeria, banks made more profit versus pre-recession in the first of the year.

According to findings by National Daily, many deposit banks, in their recently released 2017 results showed high gross earnings for the banks with the United Bank for Africa posting as a high as 66% growth in profit compared with same period during the pre-recession era.

When recession kicked in, banks responded with diverse policies in FOREX transactions, for example in third quarter of 2016, most Nigerian banks placed a limit on international dollar spending, there were equally a limit of $100 per naira debit card spending in a month; a policy which saw it’s reversal in second quarter of 2017.

Recall that the country slide into full recession by the second quarter of 2016 according to report released by the National Bureau of Statistics The recession has hit hard in almost all sector of the economy including the banking industry following a mass sack of bank workers as well as some banks closing down branches in order to cut cost.

Things you need to know about USSD mobile banking services