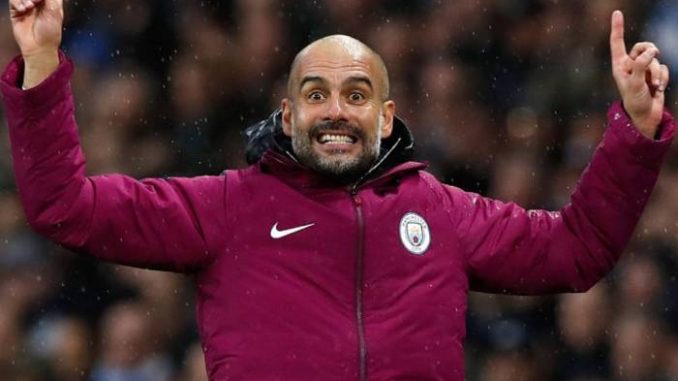 Report reaching National Daily reveals that Manchester City boss Pep Guardiola is widely unexcited by the attitude of some of his players over the delay on their agreement for a pay cut. .

It can be recall that most of their counterparts in other clubs have already agreed with their respective club management to their wages being slashed in a bid to minimize the economic impact of the Covid-19 pandemic.

Though the Etihad club are at an ‘advanced stage’ in their own talks with their star men, but they are struggling to reach an agreement to the dissatisfaction of the Spaniard.

National Daily can confirm that Guardiola himself has already agreed to take a cut on his £20million-per-year salary, and has been left ‘exasperated’ by the split in the City dressing room.

Meanwhile, National Daily gathered from the report by The Mail that City chiefs remain hopeful a deal can be struck, though it is looking increasingly likely that wages will be deferred rather than cut.

Key players such as Kevin De Bruyne are backing the club’s efforts, while others are playing hardball National Daily further learnt.

Similarly, Chelsea is another club with related situation like City as the north London club is also struggling to come to a conclusion with their playing staff, while Arsenal and Tottenham stars have already rejected their proposed terms.

However, these four clubs are likely set to raise their concerns at Friday’s conference call meeting with Premier League officials, who are planning to have the season completed by June 30.

In the meantime, Arsenal boss Mikel Arteta has attempted to stepped in to try and resolve negotiations between the Arsenal players and the club hierarchy after an initial offer was rejected.

The Emirates side suggested a 12.5 per cent pay cut for a year dependent on whether the club achieved Champions League qualification, with talks said to be ‘productive and ongoing’.

Chelsea’s players have also been offered a deferral by the club, but are yet to accept, and Tottenham are looking to slash player wages by up to 30 per cent.

The Spurs board feel their decision to backtrack on furloughing non-playing staff will curry favour with their stars and boost their chances of an agreement.

Though, Liverpool and Manchester United are thought not to have yet approached their respective players with an offer but they are believed to be monitoring the situation. 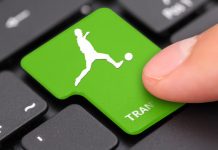 At last, Manchester United are getting it right as they close on their major transfer target