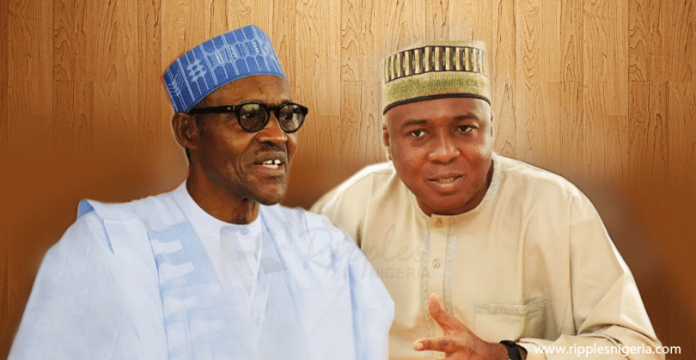 The faceoff between the Senate and the Presidency may have dire effects on the economy in 2018, as nominees to the Monetary Policy Committee (MPC) are yet to be screened by the upper chamber. The first MPC meeting for the year is scheduled to hold in January 2018.

President Muhammadu Buhari had in October  nominated Aishah Ahmad as Deputy CBN Governor.  Adeola Adenikinju, Aliyu Sanusi, Robert Asogwa and Asheikh Maidugu, who are expected to replace four members of the MPC whose tenures expire at the end of this year also had their names forwarded.

The Senate has been in a faceoff with the Presidency over the nomination of Economic and Financial Crimes Commission (EFC)) Chairman Ibrahim Magu. This has led to a refusal to confirm any nominees from the President.

The MPC sets monetary policy for banks in the country through decisions on the Monetary Policy Rate (MPR), Cash Reserve Ratio (CRR) and Liquidity ratio. These variables in turn determine the quantum of funds that the banks have at their disposal to lend. The MPR is the rate at which the CBN lends to banks. This in turn determines the interest rate banks charge members of the public.

The inability of the Senate to confirm the nominees also sends a negative signal to domestic and foreign investors. The National Bureau of Statistics (NBS) unemployment report for 2017 showed a total of 15 million people were unemployed.