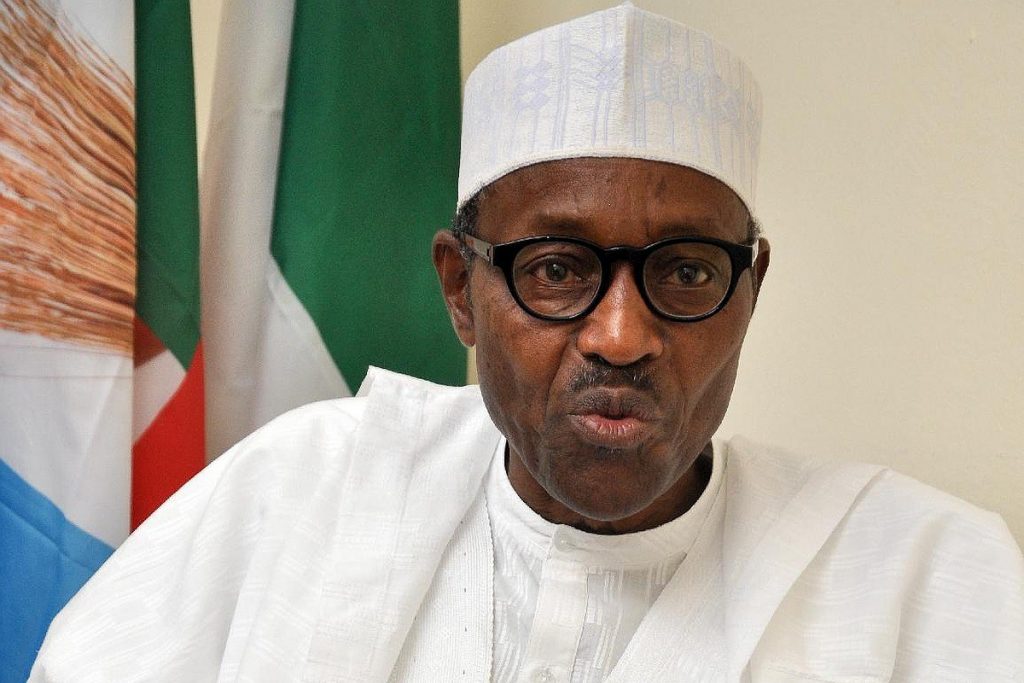 A Civil Society Organisation, Campaign for Constitutionalism and Human Rights (CCHR) has enjoined President Mohammadu Buhari led federal government to fast track moves towards tackling the scourge of hunger and poverty in the country.

Raheem urged governments across levels and community to roll out programmes to end poverty and hunger as part of efforts to attain SDGs.

According to him, most of the challenges facing the country are caused by massive hunger, poverty, lack of free education and injustice.

“SDGs are programmes targeted at improving the lives of the people. Goal one is to end poverty that has affected generality of the people. The second is about putting an end to hunger.

“If government rises up to it primary responsibility of improved welfare of the citizen, majority of crises we spend huge amount of money to solve will not surface at all.

“People are hungry, people are jobless and there is poverty in the land, education is expensive and  injustice in the country is high. The government needs to wake up.

“Government must eradicate hunger, poverty and injustice that pervade the country. If Nigerians can affords three squares meal, major problem facing them are solved.

“The President, governors of states and all political office holders should adhere strictly to their constitutional mandate of improving welfare of the citizen.

“We are pleading with the Federal, state and local government to prioritise programme to end hunger and poverty, saying they sworn to uphold the constitution.” .” Raheem said.

The right activist, however, said that the attainment of SDGs required the participation of everyone, including the community leaders.

He said that the group mainly concern was on ending poverty, hunger, providing access to quality education and enhancing justice in the country.

Raheem, who decried lack of free education , said that there had never been anytime in Nigeria when he government could not afford free education.

According to him, community leaders needed to be conscious of the SDGs so as to always take up government at the grassroots on the goals.

In his remark, Mr Chuks Ojidoh, Deputy Project Director, Reclaim Naija said every human beings is entitled to a good and healthy, saying SDGs is all about the people and their wellbeing.

Ojidoh said that community should work in partnership with the government to end poverty, hunger, injustice, and improved access to education.

He urged the government to ensure equitable distribution of resources to promote peace and justice, saying everyone should be equal before the law.

According to him, added lack of power supply, unemployment, and high cost of fuel among others had increased the poverty in the land.

Earlier, declaring the seminar open, Mr James Agboola, the Sole Administrator of the council, who said that government alone could not do all, called for support of citizens.

Agboola, who was represented by Mrs Hikmat Olusanya the Head of Education Department said the council had empowered so many residents in fashion, catering, bead making, agriculture and others to end hunger and poverty.

SDGs are UN Initiative, officially known as Transforming our world for the development of every part of the world.

It will be recalled that the 2030 Agenda for Sustainable Development is a set of 17 aspirational “Global Goals” with 169 targets spearheaded by UN, through a deliberative process involving its 194 Member States. as well as global civil society.

Share this on WhatsApp
Related Topics:Campaign for Constitutionalism and Human Rights (CCHR)famine/economic hardshipPresident Mohammadu Buhari
Up Next