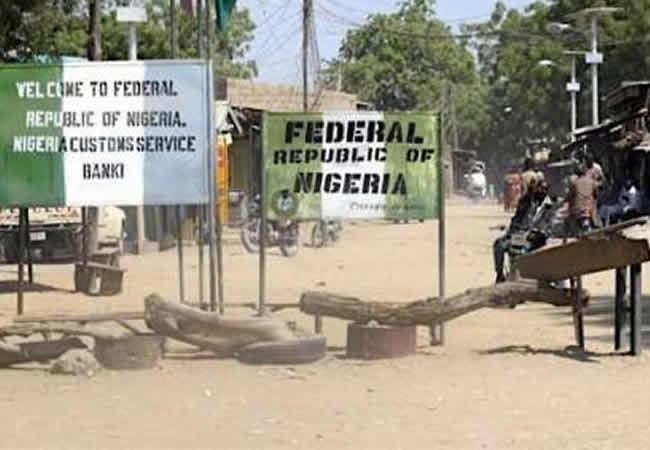 Capital market operators have raised alarm over the rising inflation in the country, blaming it on the continued closure of Nigeria’s land borders with neighbouring countries

According the experts said that emerging reports released by the government showed that there had been a 30% increase in the price of vegetable oil, while that of local rice had risen by 44%. They also added that there’s a reduction in Nigeria’s daily fuel consumption.

While speaking at the Private Capital Markets Business Breakfast Session, in Lagos, Rand Merchant Bank’s Head of Research, Gbenga Sholotan said that the border closure had caused a rise in inflation in September by 11%, and food is about 50% of the Consumer Price Index (CPI) basket.

Sholotan put expected growth of the economy by the end of the year at 2.2 % and 3% in the coming year, while noting that the key drivers in this progress would be agriculture, telecommunications apart from oil and gas.

For Chief Executive Officer of Rand Merchant Bank (RMB) Nigeria and Regional Head, West Africa, Michael Larbie, the border closure deprives Nigeria much needed foreign exchange, and it is in contravention of the ECOWAS treaty on free movement of people and goods and services, while noting that the on-boarding of the Federal Competition and Consumer Protection (FCCP) in Nigeria’s capital market would boost investors’ confidence, ease market entry, ensure fairness and eradicate fixed pricing.

Babatunde Irukera, Director-General, Federal Competition and Consumer Protection, in his remarks, said that while FCCP was needed to instil regulations and carry out market oversights to make markets safe, the keys to boosting investors’ confidence were transparency and price discovery.

“The presence of FCCP in the market would make investments and market entry easier. I say so because there are certain industries you look at and you look at potential transactions and you say you won’t touch it but with balanced regulatory framework, you would be sure that there is a protection that companies that are struggling would survive,” he said.