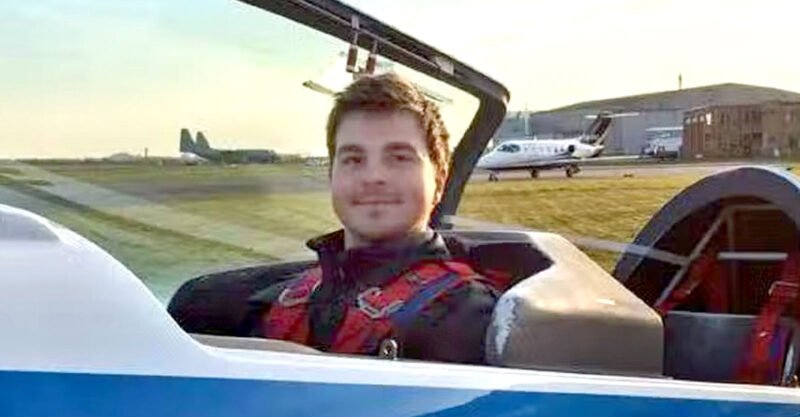 The U.K. family of a 27-year-old engineer who died from catastrophic brain bleeds after receiving AstraZeneca’s COVID-19 vaccine is eyeing legal action, pending an upcoming preliminary review of their son’s case.

A CT scan on April 10, 2021, revealed Last had developed a cerebral venous sinus thrombosis (CVST), which occurs when a blood clot forms in the brain’s venous sinuses and prevents blood from draining out of the brain.

In a statement to the media, Michael Portman-Hann, an attorney with FBC Manby Bowdler’s clinical negligence team, said: “Concerns about the risk of blood clots in under-30s who had the AstraZeneca vaccine were already being aired in health circles, and just a week after Jack had his vaccine, it was withdrawn from use in this age group. …

According to his family, Last was an avid skier who also enjoyed walking, hiking and camping. He was a licensed private pilot in the U.K. and U.S.

A pre-inquest review will be held on August 11, after which a full inquest will be scheduled.

European regulators on April 7, 2021, announced they had found a “possible link” between AstraZeneca’s COVID vaccine and “very rare” blood clots, but concluded the benefits of the vaccine still outweigh the risks.

The JCVI said available data suggests “there may be a trend for increasing incidence of this adverse event with decreasing age, with a slightly higher incidence reported in the younger adult age groups.”

These concerns led Jonathan Van-Tam, England’s then-deputy chief medical officer, to recommend individuals under age 30 in the U.K. be offered an alternative to the AstraZeneca jab, provided one was available and it did not cause a substantial delay.