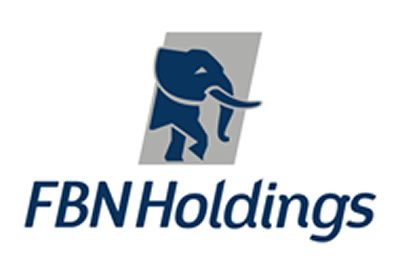 Urum Kalu Eke said 2015 was a difficult year for the banking group due to weak economic growth in Nigeria, rising inflation and dollar shortages in the currency market, which made it hard for customers to service their loans.

He said the bank holding company, with interests in insurance, commercial and merchant banking, would keep loan growth this year around the four percent it achieved last year. “The macro (economic environment) does not support aggressive loan growth at this time. We are guiding about 3-4 percent for loan growth this year,” Eke told Reuters in a phone interview.

FBN on Tuesday reported an 18 percent drop in first-quarter pretax profit to 22.1 billion naira after profits fell 77 percent in 2015 due to higher provisions for loan losses.

Eke said about four or five oil firms accounted for some of the loan charges, in addition to real estate and telecoms businesses. He said the bank would restructure the loans or ask customers to beef up collateral and make repayments.

FBN’s stock, down 34 percent so far this year, gained 5.3 percent on Wednesday to close at 3.57 naira, recovering from a 20-year low hit in February when the bank first warned of the charges.

The yield on its seven-year dollar bond due 2021 has hovered at record levels above 19 percent for most of April after starting the year just above 16 percent.

Eke said FBN had no plan to ask shareholders for fresh funds because its capital ratio was higher than the regulatory minimum and also partly because of depressed equity markets.

He said the bank would retain profits to boost capital.

Tumbling oil markets in the past year have forced Nigerian banks, which have long thrived on loans to the energy sector and government bond investments, to adapt their business models at short notice.

Eke said the bank was overhauling its credit model to avoid future loan losses and would diversify towards retail customers. FBN expects its insurance and merchant banking units to contribute 10-15 percent to group pretax profits within three to five years, from 8-10 percent now.

Share this on WhatsApp
Related Topics:FBN HoldingsLedingUrum Kalu Eke
Up Next