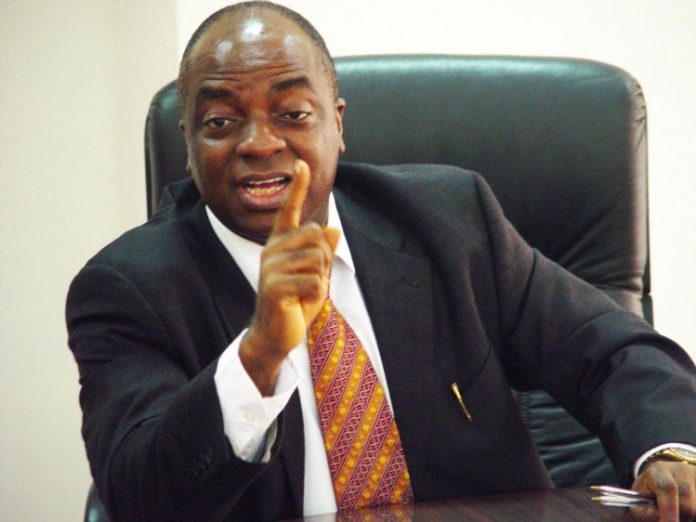 Bishop David Oyedepo of Living faith Church worldwide has accused the federal government and some Muslim cabals in the country of providing support and protection for murderers of Christians in the northern part of the country.

In a satellite telecast of the church’s prayer session for the country monitored by National Daily, Oyedepo said the kidnap and eventual murder of Maiwada Galadima, Agom Adara, a Kaduna traditional ruler, was orchestrated by the ‘Muslim cabals’ because he stood against the Islamization move of the cabals.

“I dare say with all authority and sensibility, government is aware and they are involved because they are providing cover for the killers. Now who have been arrested, I don’t know. What a shame. You think you will go to a place and kidnap a king and sleep in your house, you will never have a sleep again,” Oyedepo said.

“Those behind these killings, especially the kidnap and murder of Galadima will never sleep again. Your torture has begun. It will culminate into your destruction and your generation will be forgotten,” He cursed.

He also warned politicians that there is no way Nigeria will become an Islamic nation and still remained one nation, warning those behind the moves to cast it out of their minds.

“Allow the Christians to go to church, allow the Muslims go to their mosque and let the traditional worshippers do their thing.

“God is giving Nigeria peace by all means, the peace of those promoting this wickedness, God is taking away, if they refuse to repent. Their supplies shall dry up because Nigeria shall not see war.”

He said every leader is just a caretaker and God remains the creator and owner of every Nation including Nigeria.

“When a caretaker starts behaving like a landlord he will be removed. God is the permanent landlord of the earth,” Oyedepo said.