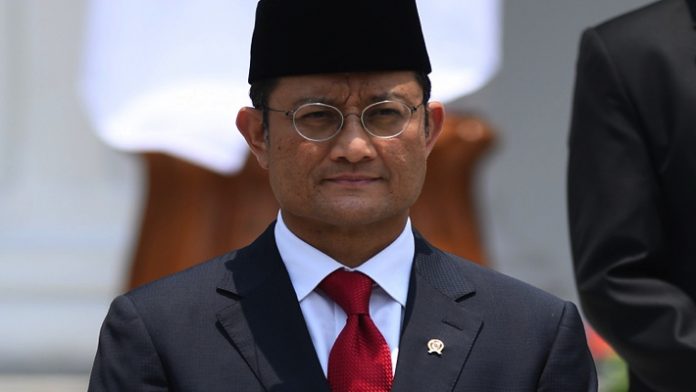 The prosecutors of the Indonesian Corruption Eradication Commission on Wednesday demanded an 11-year prison sentence for the country’s former Social Affairs Minister Juliari Batubara for alleged involvement in the bribery of COVID-19 social aid.

During a hearing at the Central Jakarta Corruption Court, the prosecutors also demanded that Batubara, a politician from the Indonesian Democratic Party of Struggle (PDI-P), paid a fine of 500 million rupiahs (about 34,500 U.S. dollars).

His political right to run for office was revoked for four years after serving his punishment.

He allegedly received 32.4 billion rupiahs (about 2.2 million dollars) through his subordinates from a number of contractors supplying COVID-19 food aid packages to people in need.

Batubara resigned from his post shortly after his arrest, and was replaced by Tri Rismaharini, a former mayor of the country’s second largest city Surabaya.