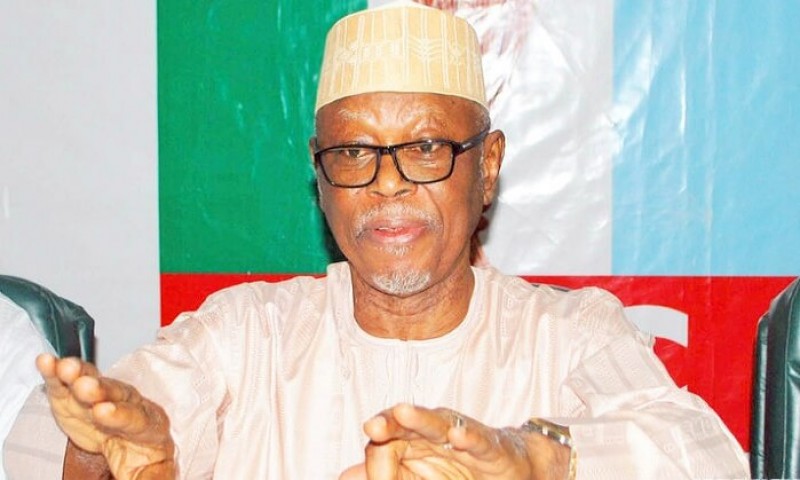 The All Progressives Congress (APC) may be engulfed in the fresh crisis if the National Working Committee (NWC) goes ahead with the plan to postpone the National Convention and party congresses across the 36 states of the federation. The party is expected to commence with state congresses, rounding up with the national convention on May 14.

APC National Publicity Secretary, Malam Bolaji Abdullahi, was gathered to have revealed plans to review the timetable for congresses and national convention. Abdullahi had acknowledged that the decision was made at a closed door meeting between Chief John Odigie-Oyegun, the National Working Committee (NWC) and APC governors at the party’s national secretariat, Abuja.

The APC National Publicity Secretary disclosed that some of the dates in the convention schedule would be adjusted since the NWC had been advised to look at the current timetable again for being too closely packed and leaving little room for errors.

Abdullahi highlighted: “The observation was that the timetable as it is currently constituted or composed was determined because of the Ramadan and we want to be sensitive to the feelings of Muslims who will be fasting in the month of Ramadan.

“Therefore, we try to avoid conducting any political activities in the month of Ramadan.

“It was acknowledged that one major way to prevent rancour is to ensure that those congresses are transparent and they are acceptable, at least, to the majority of the people concerned.

“It was a technical meeting that was organised to review our preparedness towards the congresses and convention.

“It is also to have the opportunity to emphasise to the state governors the need to ensure the congresses were held in a very transparent manner and ensure the processes were free and fair.

“Because we are aware that some governors have been making statements that we believe have given the impression that we don’t intend to have congresses in some states.

“If you recall, one of the major concerns of the party is that we should try as much as possible to avoid rancour that could be generated from congresses.

“So, it was acknowledged that the one major way to avoid rancour is to ensure the congresses are transparent and acceptable to a majority of the persons concerned.

“There were also other arguments. Therefore, there is a possibility the timetable will be reviewed. So it’s not decided yet, we agreed that the NWC will take a second look at the timetable and see the possibility for adjustment.”

Share this on WhatsApp
Related Topics:All Progressives Congress (APC)national convention
Up Next