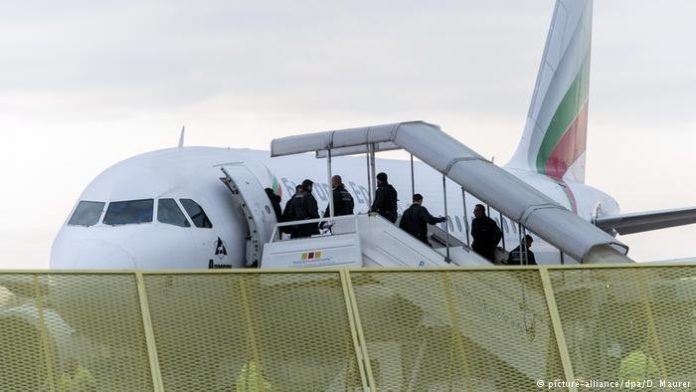 Business owners in Germany on Wednesday revealed plan by firms to evacuate workers in a chartered flight back to China to allay the fear or minimize the risk precipitated by the ravaging coronavirus.

The Executive Director of the German Chamber of Commerce in North China, Jens Hildebrandt, was gathered to have revealed that negotiations are going on for “a fast-track procedure” of evacuating employees of German companies to re-enter China on the chartered flight.

He explained that the planned chartered flight is to help companies bring back “urgently required personnel”, with the German Embassy and German chamber working with Chinese authorities to make it happen as soon as May 25.

“We hope that this can serve as a blueprint to get more foreign employees back to China,” Hildebrandt had said in a media interaction. He noted that the arrangement applies to all staff who hold valid residence permits.

It was disclosed that there could be arrangements for more chartered flights if the first arrangement is successful.

The arrangement is being made while China is considering easing ban on foreign travelers placed in the early fight of the spread of coronavirus.

President of the EU Chamber in China, Joerg Wuttke, has disclosed that German carrier, Lufthansa, is being negotiated to undertake the first flight; noting that the Swiss and Austrian airlines belong to the Lufthansa group.

It is anticipated that first charter flight with 200 seats may depart Frankfurt for Shanghai Pudong airport on May 25; the passengers must have mandatory COVID-19 tests with negative results before departing Germany for China.

Joerg Wuttke, President of the EU Chamber in China, had said that the arrangement could be extended to other European countries as progress is being made.