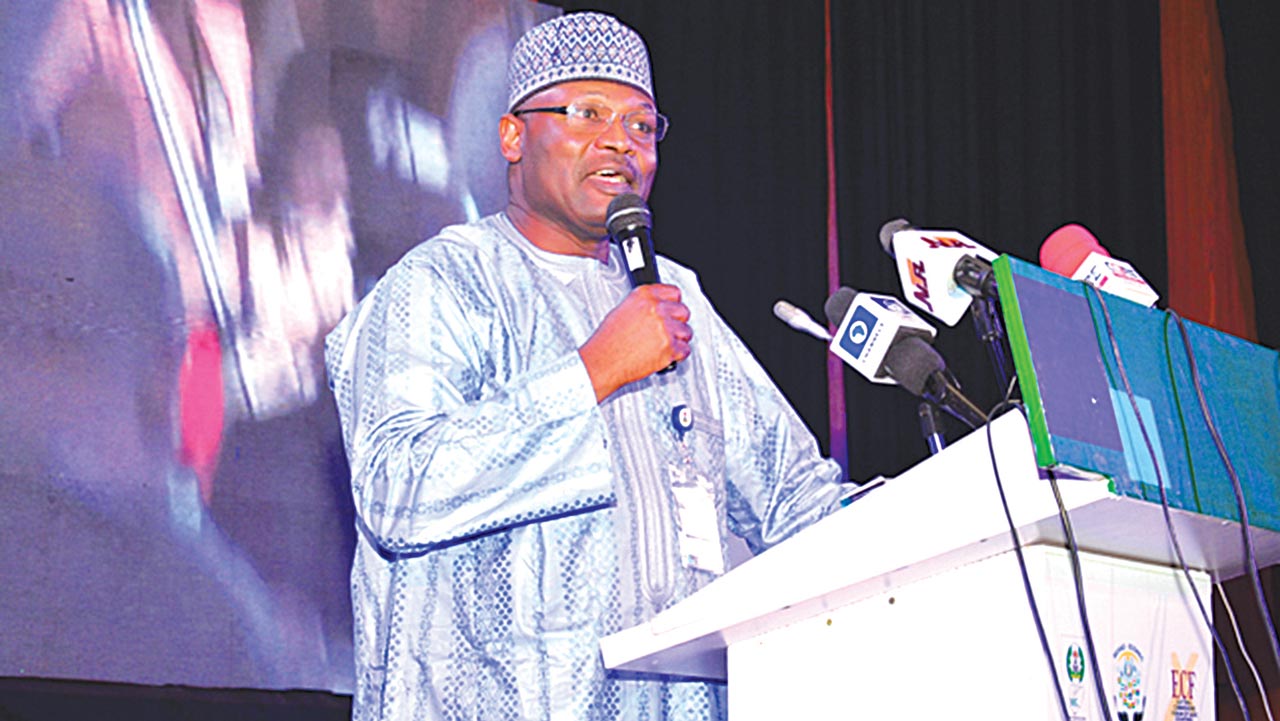 The Independent National Electoral Commission (INEC) on Friday gave an insight into why much funds went into the conduct of elections.

Prof. Mahmood Yakubu,  INEC Chairman, said the cost of logistics, highly-secured ballot papers, allowances for personnel, among other reasons, are responsible for the huge funds used in conducting elections in Nigeria.

“But here in Nigeria, we print ballots papers in currency quality and we entrust them to Central Bank of Nigeria.

“The ballot papers will now be move with all the protocols and security according to the movement of the national currency, just to protect the process.

“This is not going to be done cheaply. So, we pay for lack of trust in the system,” the INEC boss said.

Yakubu, however, said that Nigeria’s elections were not the most expensive, if the entire cost was spread per head of the voting population, projected to be about 95 million.

He said that the last elections conducted in Ghana, Kenya and Guinea-Bissau were more expensive, if the voters’ population was considered per capita in relation to the cost.

“The cost in Nigeria, I think, is nine dollars per head (N4, 500) as against what happens in other countries. Ours is not even the most expensive.

“The cost of elections in Nigeria in 2023 is N305 billion of the national budget of over N17 trillion.

“The cost of elections is just 1.8 per cent, not even up to two per cent of the national budget.

“If we remove the technology cost, 60 per cent of the cost of elections in Nigeria is spent on logistics and personnel allowances,” he said.

According to him, the commission will engage no fewer than 1.4 million Nigerians for national and state elections as ad hoc staff who will have to be paid and transported to their various locations.

“I am sure as we continue to build trust and confidence in the process, the cost of elections will come down considerably,” Yakubu said.