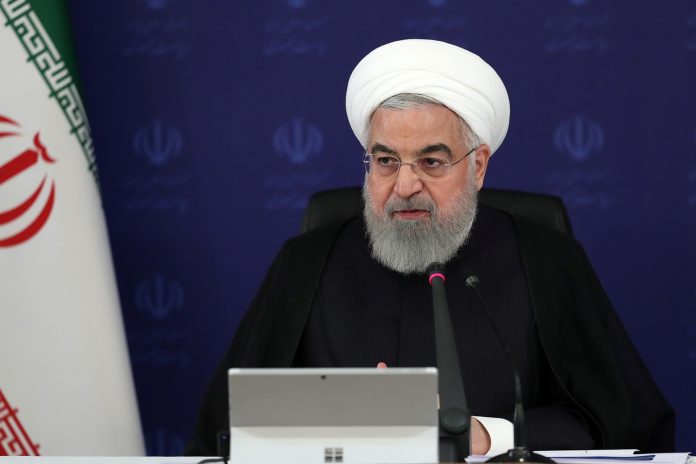 Iranian President, Hassan Rowhani is determined to continue negotiations on a return to the 2015 Vienna nuclear agreement.

Rowhani said this in spite of his country’s recent announcement that it is increasing its degree of uranium enrichment to 60 per cent.

“Even if we now want to enrich our uranium to 60 per cent, we still have no problem with negotiations, not even with the US,’’ Rowhani said on Wednesday.

He added that Iran would stick to its political line.

“`Once the parties implement the Vienna agreement in accordance with the treaty and U.S. sanctions are lifted, Iran will return to all of its technical obligations under the deal on the same day,’’ he was quoted as saying on the website of the presidential office.

Until now Iran had been enriching uranium to 20 per cent, although the 2015 nuclear deal foresees a maximum enrichment level of 4 per cent.

According to a spokesperson for Iran’s Atomic Energy Organisation (AEOI), the enriched uranium will be used for medical purposes.

Rowhani said the move was a reaction to an attack on the Natanz facility on Sunday, which the country blames on its arch-enemy Israel.

He called the attack an effort to sabotage negotiations in Vienna, where an Iranian delegation is currently holding talks on the future of the nuclear deal.

The negotiations are scheduled to re-start on Thursday after a pause.