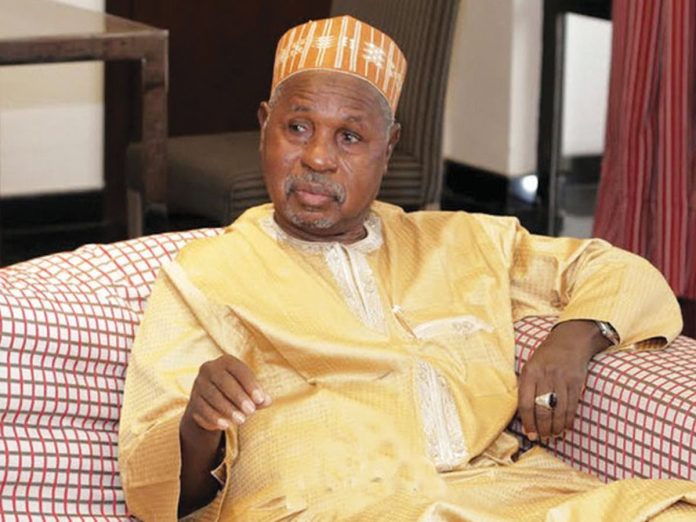 Governor Aminu Masari of Katsina State has filed a libel suit against the Chairman, Emmanuel Ogbeche, and the Secretary, Ochiaka Ugwu, of the Nigeria Union of Journalists (NUJ), Abuja Chapter, demanding N10 billion damages.  The governor is seeking redress over perceived defamation of character and criminal imputations in a wrongful allegation on arrest of a journalist in Abuja.

Governor Masari also demanded an unconditional and unreserved apology, retraction of the same statement in eight national dailies newspapers within seven days or a legal action will be properly filed.

A journalist with the Summit Newspaper in Abuja, Nelson Omonu, was arrested and detained in Katsina in over a publication by the Vice Chancellor of the Federal University Dutsinma, Professor Armaya’u Bichi, on January 1.

Counsel to Governor Masari, Ernest Obunadike, had stated that even after the NUJ Abuja had issued a press statement apologizing for the misinformation, the governor insisted that the act has injured his person and exposed him to public ridicule. The governor, therefore, demanded N10 billion compensation within seven days ultimatum beginning from January 20.