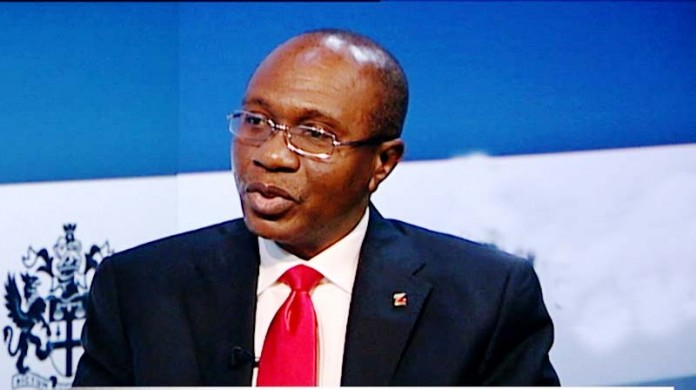 The Central Bank of Nigeria has released guidelines for the implementation of the Anchor Borrowers’ Programme (ABP) in line with its established developmental function.

In a circular released by the CBN on Wednesday, the ABP fund shall be provided from the N220 billion Micro, Small and Medium Enterprises Development Fund (MSMEDF). Loan amount for each farmer shall be arrived at from the economics of production agreed with stakeholders.

“Interest rate under the ABP shall be guided by the rate on the N220 billion MSMEDF, which is currently at nine per cent per annum (all inclusive, pre and post disbursement). The Participating Financial Institutions (PFIs) shall access at two per cent from the CBN and lend at a maximum of nine per cent per annum,” it said.

The guidelines also said banks that fail to apply the nine per cent interest charge on the loans shall reverse the excess fees/interest charged and will be issued a warning letter to the and outright ban from participating under other CBN Interventions after two infractions.

“The tenor of loans under the ABP shall be the gestation period of the identified commodities while repayment loans granted to the farmers shall be repaid with the harvested produce that shall be mandatorily delivered to the Anchor at designated collection center in line with the provisions of the agreement signed. The produce to be delivered must cover the loan principal and interest,” it added.

It said the programme thrust of ABP was the provision of farm inputs in kind and cash (for farm labour) to small holder farmers to boost production of these commodities, stabilize inputs supply to agro processors and address the country’s negative balance of payments on food.

It said at harvest, the SHF supply his/her produce to the Agro-processor- the Anchor who pays the cash equivalent to the farmer’s account.

According to the CBN, the broad objective of the ABP is to create economic linkage between smallholder farmers and reputable large-scale processors with a view to increasing agricultural output and significantly improving capacity utilisation of processors.

National Daily gathered that the ABP launched by President Muhammadu Buhari last year evolved from the consultations with stakeholders comprising Federal Ministry of Agriculture & Rural Development, state governors, millers of agricultural produce, and smallholder farmers to boost agricultural production and non-oil exports in the face of unpredictable crude oil prices and its resultant effect on the revenue profile of Nigeria.

Meanwhile in other to facilitate the quick disbursement of the fund, the CBN also appointed Deposit Money Banks (DMBs), Microfinance Banks (MfBs) and Development Finance Institutions (DFIs) to disburse the N220 billion targeted at the Anchor Borrowers’ Programme.