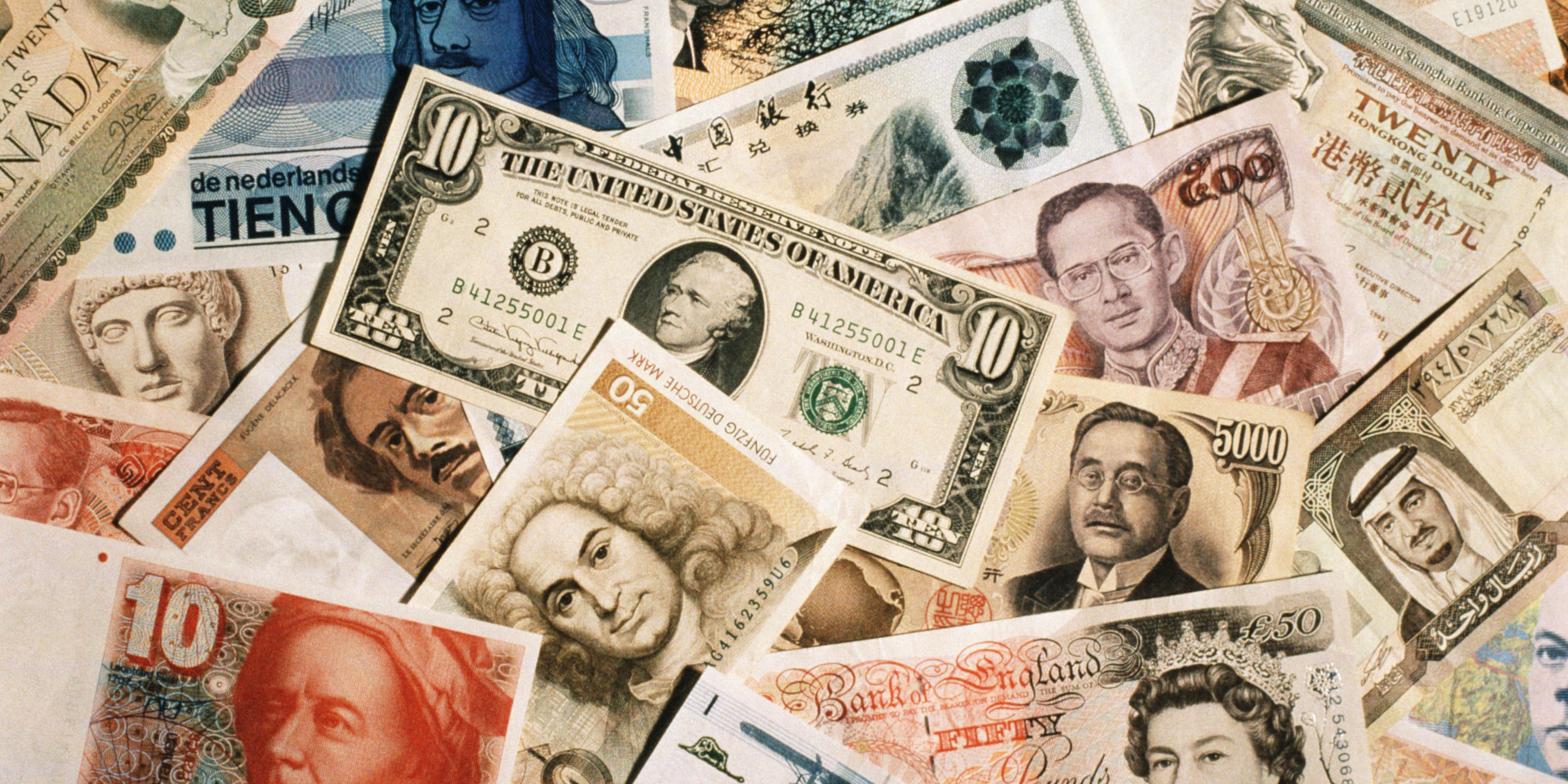 The Naira on Monday depreciated by 0.8 per cent to exchange at N265 to the dollar at the parallel market.

National Daily reports that the greenback lost N2 to the dollar from its weekend value of N263.

However, at the official interbank window, the Naira exchanged at N197 to the dollar.

Traders at the market were hopeful that the Naira would rebound in 2016 if the apex bank continued to enforce its policies at the foreign exchange market.

Oil prices rose on Monday after a breakdown in diplomatic ties between Saudi Arabia and Iran that some speculated could result in supply restrictions.

Saudi Arabia, the world’s biggest oil exporter, cut diplomatic ties with Iran on Sunday in response to the storming of its embassy in Tehran following Riyadh’s execution of a prominent Shi’ite cleric on Saturday.

Share this on WhatsApp
Related Topics:BDC'sCBNExchange Rate
Up Next