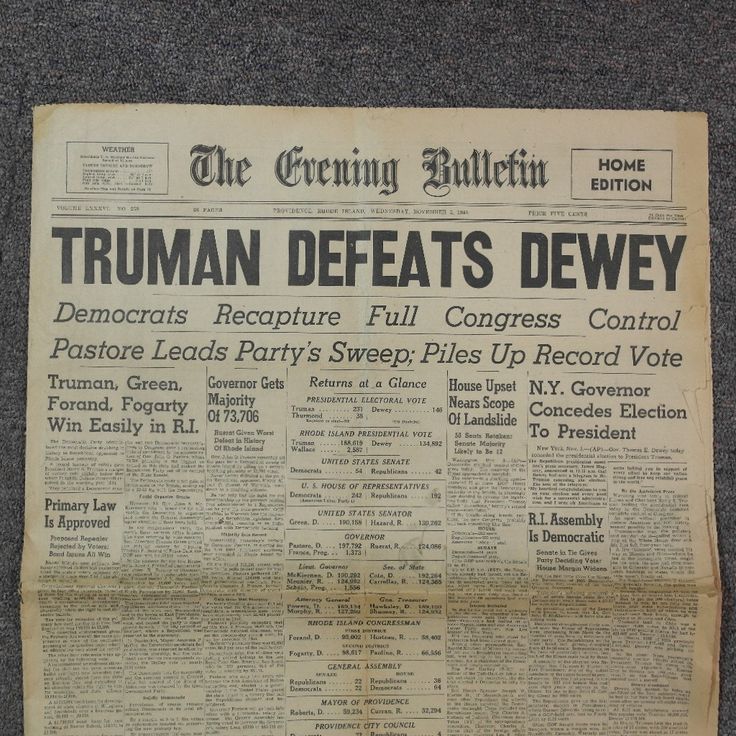 Share this on WhatsApp
Spread the love
Whenever you read ‘Club X are favourites to sign Player Y’, this isn’t news; it’s PR. A bookmaker has got in touch with a news desk (and the alternative of news desks searching through bookmaker markets for stories is even less pleasant so we’re hoping it doesn’t happen that way) and said ‘hey, we have created this market and believe we have a story for you’.
Tuesday brings a perfect example of the breed. Mirror Football run the headline ‘Liverpool favourites to sign Barcelona star in January transfer window’, a story that they do not even credit to a named writer:
‘Liverpool have been made favourites to sign Barcelona star Javier Mascherano in January. Mascherano’s contract at Barcelona is less than two years to run and he is understood to be considering an early exit.
‘Liverpool have been made 6/4 favourites to sign him by Sky Bet, although River Plate are another option for the 33-year-old.’
ALSO SEE: What Wenger said concerning Manchester City’s unbeaten run
That’s completely misleading. Sky Bet do indeed have a market on Javier Mascherano signing for a club before 3rd February 2018 in which Liverpool are 6/4, but he is 1/2 to stay at Barcelona. So they aren’t favourites to sign him. If we’re using the bookmaker’s definition, he’s favourite to stay exactly where he is.
But crucially, River Plate, who Mascherano spoke specifically about last week, are not even given a price. In fact, only Liverpool, Paris Saint-Germain and Juventus are mentioned, with the other two priced at 18/1 and 16/1 respectively.
The issue here is clear. A bookmaker could make a market for Harry Kane’s next club and list only Arsenal, Levante and Accrington Stanley as options. Just because Arsenal would have comfortably the shortest odds in that market does not make them ‘favourites to sign’ Kane, other than entirely within the construct of the bookmaker’s actions. Yet it becomes an easy headline to sell.
So, where does news end and PR for betting companies begin?
Share this on WhatsApp
Related Topics:bookmakersfootball
Up Next