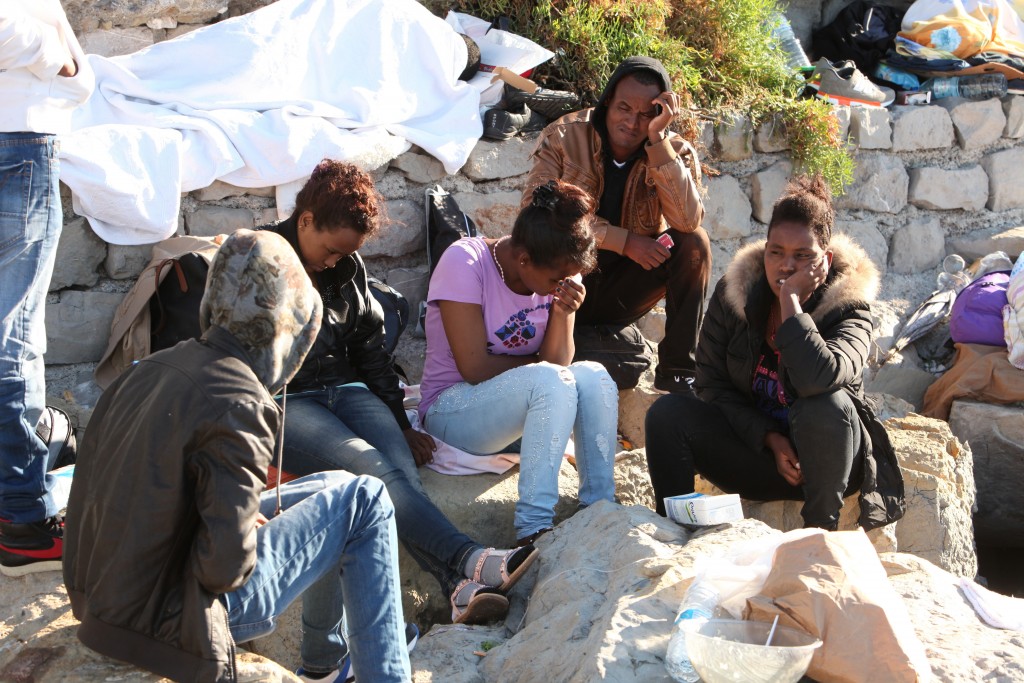 Share this on WhatsApp
Spread the love
Italian prosecutors and police who have spent years battling Italian organized crime are going after a Nigerian cult group, Black Axe, who they said has been driving sex trafficking trade in Italy.
Nigerian criminal networks have as many as 1,500 members across the country, and in some locations, they even pay a cut to the Italian mafia to allow them to do business on their turf.
Former Palermo police officer Carmine Mosca said Black Axe had become “quite powerful,” particularly in the ancient neighborhood of Ballarò that has been a long-time mafia stronghold.
“We have shut down several houses … most of them rundown, some of them entire old buildings in bad shape in Ballarò … where these girls would be forced into prostitution,” Mosca says. He said up to ten women were being held in each of the houses, including underage girls.
Italy’s long history with the mafia has made some cities more susceptible to organized crime, helping Black Axe and other foreign groups establish themselves, explains Sirignano in Rome.
But it has also given the authorities tools to fight the newcomers. In 2016, Palermo authorities recognized Black Axe as a mafia group, says prosecutor Calogero Ferrara, allowing his office to use an anti-mafia law that makes just associating with a criminal organization a crime.
In 2016, between 15 and 18 members of Black Axe were arrested, on charges including mafia conspiracy, drug trafficking, exploitation of prostitution and violent crimes, Ferrara says.
This year, the number of Nigerians arriving in Italy has decreased dramatically, due in part to the fact that the Libyan coast guard has turned back a third of all migrants trying to depart from its coast. Migrant arrivals to Italy are down by 76 percent in 2018, compared to this time last year.
Nigerian women have worked as sex workers in Italy since the late 1980s. They migrated north on promises of good jobs in factories and farms but ended up on the streets. In recent years there has been a dramatic rise in the number of women that authorities fear are being trafficked into Italy for sex work, mostly from Nigeria.
The International Organization for Migration (IOM) estimates 80 percent of the Nigerian women arriving in Italy — which spiked from 1,454 in 2014 to 11,009 in 2016 — are potential trafficking victims, and more and more are minors.

Share this on WhatsApp
Related Topics:black axeNigerian cult groupsex-trafficking
Up Next