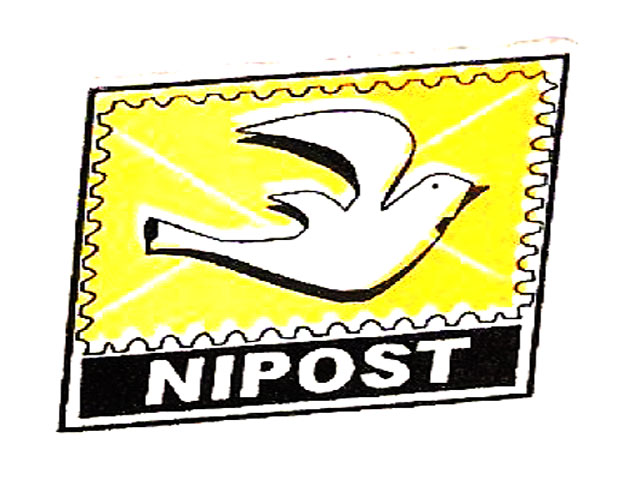 NIGERIAN Postal Service (NIPOST) Workshop Service has organized its maiden Customers’ Forum showcasing its capabilities as outstanding venture for the Service’s transformation.
At the occasion held at its Centre in Lagos, stakeholders showered encomiums on the management for taken the steps in setting up the Workshop decades ago, while urging the Federal Government enable the Workshop’s autonomy.
Architect Enoch Ogun, acting postmaster general and chief executive officer of NIPOST represented by Malam Bala Wamba, deputy postmaster general, Mail Operations, said that over time, and in response to prevailing global economic recessions, captains of industry were adopting strategies to keep afloat and remain in business, hence NIPOST has queued into the trends.
“We at NIPOST took the initiative by restructuring some of our traditional products and services into strategic business development (SBD). I am proud to tell you that the Workshop service so created in now one of the key ventures of the organization.
“Most recently, we have also repositioned and empowered the Workshop to reach out to the public with excess capacity of the installed machineries by providing quality products and services at competitive prices,” the Acting PMG said.
He pointed out that although it has not been rosy for the Service, they are working assiduously to been in line with President Muhammadu Buhari’s change mantra by contributing to the national GDP growth.
According to Engineer John Ayodele, guest speaker at the occasion, said that restructuring NIPOST and the postal/courier sector in Nigeria is largely dependent on the Postal Reform Bill lying at the floor of the National Assembly since 2004.
Ayodele who spoke on the topic: Global Recession- Necessity for Diversification and Synergy: NIPOST Workshop in Perspective , said that although NIPOST management are not to blame for the steady decline in businesses associated with the Service, however, failure to diversify spells a doom for the national postal agency.
He said that before now, NIPOST boasted of surplus mails and other parcels for deliveries, but the advent of technology brought greater challenge to players in the industry.
“A situation where even ‘bus conductors’ at Jibowu and other places are now courier operators is not good for the economy. We need this Bill to be passed to enable an Independent Regulator and endear fresh impetus in NIPOST operations as it would become the national postal agency and not a regulator-player as being practiced now,” he said.
The guest speaker said he believes NIPPOST is critical in financial inclusion and other government programmes due to its large network of offices and branches scattered across the 774 local government areas in the country.
On the need for NIPOST Workshop’s autonomy, Ayodele suggested an Equity Trust model for private investors and other financial institutions to partner with the Service to grow its profitability to the nation.
“Also, NIPOST Workshop and NIPOST as an Agency of the Government needs to publicize its achievements; let marketers go to the streets and educate people on the core-competencies of this Workshop. It is a mega edifice and national resource based on human capacity and tools available here. Meanwhile, if NIPOST fails to leverage this window presented by ventures like the Workshop, it may find it difficult to remain in business. Gone are the days you relied on letters/mails and stamp duties. The Global recession calls for strategic thinking and rebranding.
The guest speaker also called for improved remunerations for the Workshop’s staff for continued service excellence and proficiencies in their duties.
Also speaking, Otunba Dele Olapeju, who chaired the occasion expressed delight on the quality of products been developed by the Workshop. He sought for Federal Government’s intervention by way of reducing the in-flock of foreign furniture in the market. 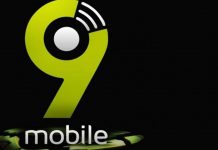