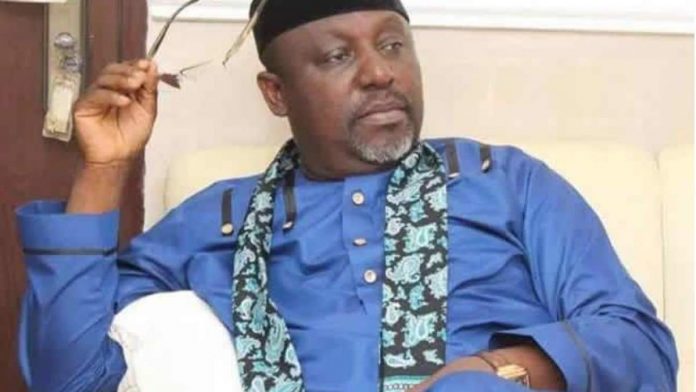 Because of that, he has no idea what Nigeria senators earn.

“I have never received salary as a Senator. Even as a governor of Imo State, I didn’t draw a penny for the years I spent,” he told the Abuja Union of Journalists on Monday when he visited their chapel in preparation for his 59th birthday.

“I hate public funds. One thing about public funds is that, if you don’t work for it, don’t collect it because it has spiritual implications.”

The former governor has had dozens of assets, including a university, a mall, a factory, among others, forfeited to the state after a commission of enquiry indicted him of acquiring those assets corruptly.

He said he had a tough time rejecting the NASS managements paying him a salary. But he eventually got its approval to channel the salarie to charities.

“I don’t know how much a Senator earns. But I think the basic salary is around N2m, but allowance is around N3m for housing, then transportation and other allowances put together to be around N10m or N11m, not too sure”.