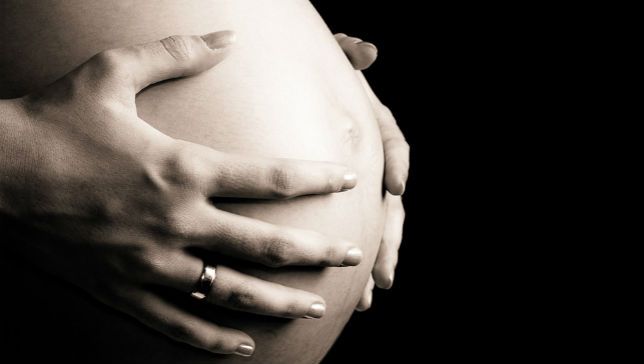 Scientists are a step closer to a better understanding of the factors that may be at play when a miscarriage occurs. In a new study, researchers identified a potential new pathway that may influence a woman’s risk of having a miscarriage.

Miscarriage is one of the most common pregnancy complications, with some estimates suggesting that possibly even half of all pregnancies result in miscarriage, since many likely happen before a woman realizes she is pregnant. Recurrent miscarriages is also common, and doctors in a new study have identified a possible target to prevent them.

In a study published in the journal Human Reproduction, researchers at the University of Sheffield report that by studying donated embryos, they have discovered that a protein called Syncytin-1, which is involved in placenta development, may also play a role in helping embryos thrive in the womb.

“Recurrent miscarriages may be due to the embryo being unable to form the early implantation stage, and the levels of Syncytin may play a role,” says study author Harry Moore, co-director of the University’s Centre for Stem Cell Biology. “The significance of this is that the very earliest aspects of embryo development can affect what happens later in the pregnancy.”

While still early, the researchers think that their findings add to the understanding of early embryo development which could bolster knowledge of how to best promote successful pregnancies and improve treatments for complications like miscarriages and preeclampsia.

Though more research is needed, the study authors suggest that one day a blood test could be developed that may help doctors identify pregnancies that may be at risk.