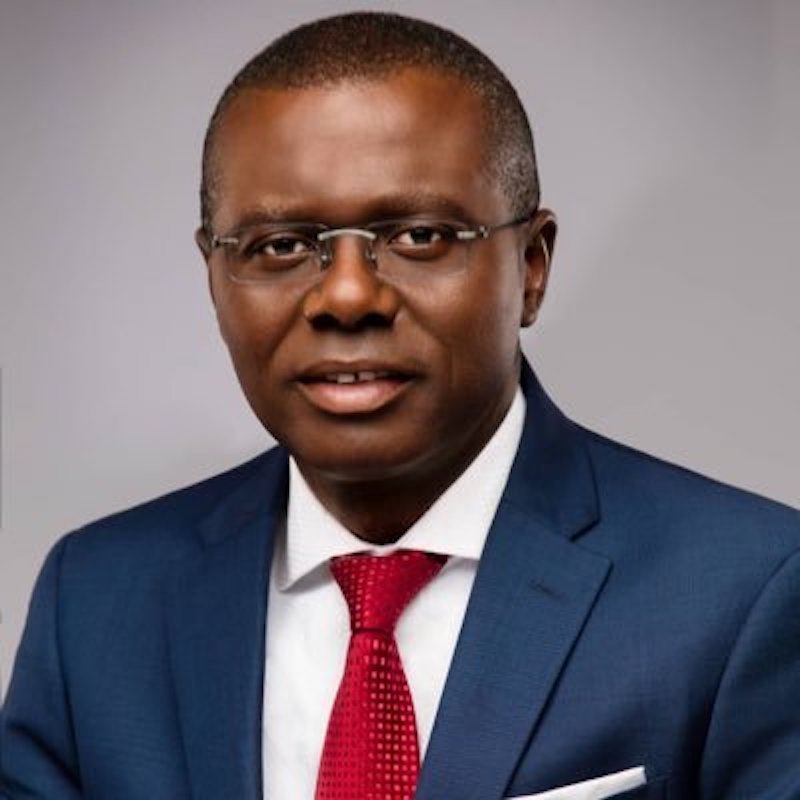 The governor gave the assurance while briefing State House correspondents after the weekly security meeting with top security officers at the Lagos House, Alausa, Ikeja on Monday.

He said all the security formations have been well informed that keeping Lagos safe and secured is a daily responsibility and everyone’s responsibility.

Saying that he was delighted because he is receiving support of the security formations in the state, Sanwo-Olu said the deliberation was centred on core security-related matters and measures needed to actualise better-secured state.

“I want to assure residents of Lagos that during the meeting issues bordering on cultism, kidnapping, armed robbery, pipeline vandalism and indiscriminate driving against traffic, Okada riders were discussed at the meeting.

“Other issues that could improve the level of security in the state were not left out; at the meeting, we set a new level of challenge for ourselves.

“We have all taken up the challenge and we will encourage all the men that will be involved, and we can assure Lagosians that they will begin to see a new lease of security in the state, we want to assure all that we are on track”, the governor assured.

He, however, said that because it is security issues they asked themselves to do few things before he can make a detailed pronouncement on security later.

Speaking on the menace of okada riders the governor said like any other automobile users in the state okada riders are governed by law, “so the same rule will be applied to them, we are not changing any rule”.

He also promised that the government will be doing a lot of advocacy using the entire medium that could assist in reaching out to the public.

“The aim is to re-inform them of the law, to assist them from violating the law, we want the public to be compliant, we don’t want to be over-policing the system.

“It is after all these that we will apply the full weight of the law to those who are recalcitrant”, Sanwo–Olu said.

Share this on WhatsApp
Related Topics:Mr. Babajide Sanwo-OluOkadaSecurity
Up Next