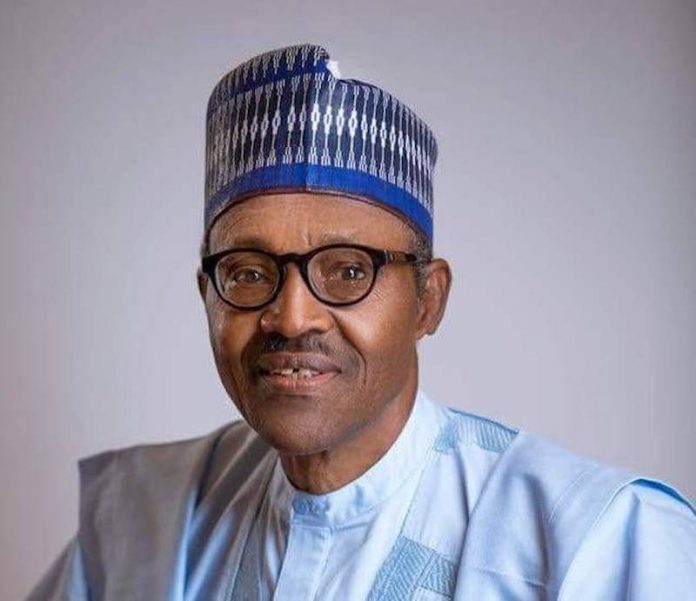 President Muhammadu Buhari on Tuesday sent names of 43 ministerial nominees  to the Senate for screening and confirmation after months of anticipation since his re-election in February.

While new faces like Festus Keyamo, Gbemisola Saraki, Rauf Aregbesola and many others made the new list, names of former key ministers in Buhari’s first term, who many had thought would come back were conspiciously absent.

Below are some of the key ex-ministers who didn’t make it to the new cabinet.

A former chief of army staff, Dambazau was appointed to oversee the ministry of interior in 2015. The 65-year-old retired general is from Kano state.

Appointed minister of youth and sports in 2015, Dalung was a former lecturer at the University of Jos. Prior to the release of the new ministerial list, the 54 year old from Plateau state had boasted that “nobody born of a woman” could stop his reappointment.

Udoma was until May 2019, minister of budget and national planning. Udoma who trained as a lawyer hails from Akwa Ibom state.

Adewole, a professor of gynecology and obstetrics, was in charge of the ministry of health. A former vice-chancellor of the University of Ibadan hails from Osun state. Rauf Aregbesola, a former governor, is the new minister from the state.

Enelamah, ex-minister industry, trade and investment is a business administrator who had trained as a medical doctor. He hails from Abia state.

Kachikwu was minister of state for petroleum resources. He was appointed minister after a stint as group managing director of Nigerian National Petroleum Corporation (NNPC).

Ali, a retired general, was minister of defence. The 60-year-old indigene of Zamfara joined politics in 2013 upon his retirement from the army.

Ogbeh was in charge of the ministry of agriculture. Born in 1947, Ogbe hails from Benue state and he would have been the oldest minister in Buhari’s cabinet if he had been reappointed.

He was minister of communications. Trained as a lawyer, Shittu attempted to be governor of Oyo state but he didn’t get through.

He was minister of Niger Delta affairs. Born in 1961, Usani was a former chairman of the All progressives Congress (APC) in Cross Rivers state.