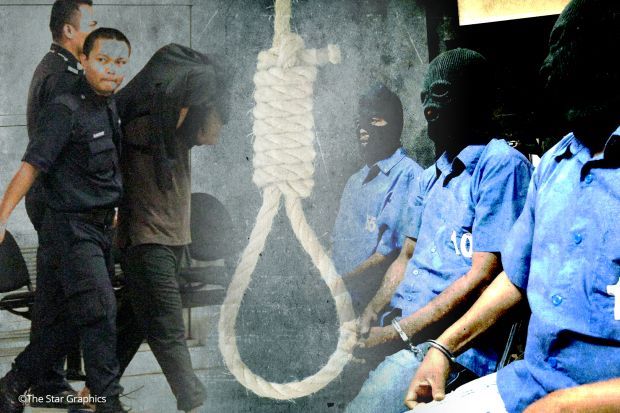 No fewer than 119 Nigerians, out of the 1,281 inmates imprisoned across Malayasia, are on death row.

Amnesty International stated this in its latest report on capital punishment entitled “Fatally flawed: Why Malaysia must abolish the death penalty”.

The AI report said the 119 Nigerians were convicted of hard drug-related offences.

“As of 22 February 2019, 1,281 people were under sentence of death in Malaysia, held in 26 detention facilities across the country.

“A significant 73 per cent of all those under sentence of death have been convicted of drug trafficking under Section 39(b) of the Dangerous Drugs Act, 1952 – an extremely high figure for an offence that does not even meet the threshold of the ‘most serious crimes’ under international law and standards and for which the death penalty must not be imposed,” AI said in the report.

In Malaysia, 33 offences are punished with death sentence.