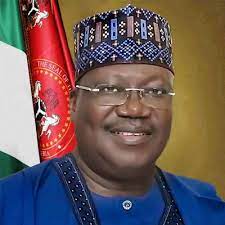 The Senate on Wednesday called on the National Council on Privatisation and the Bureau of Public Enterprise to suspend indefinitely the concession of the 700 megawatts power plant in Niger State, until the conclusion of an investigation by the senate committee on power.

Chairman of the Senate Committee on Power, Gabriel Suswam, had in a motion argued against concession the power plant without ensuring accountability and proper management of unsettled external loans tied to the project.

Senate President Ahmad Lawan and other senators supported the argument, citing the total failure of the privatization of the power sector in the country.

The Seante, having adopted two resolutions, mandated the Committee on Power to investigate the circumstances under which the Zungeru Hydroelectric Power Plant is being concessioned, directing the National Council on Privatization and the Bureau of Public Enterprise to suspend indefinitely the proposed concession.