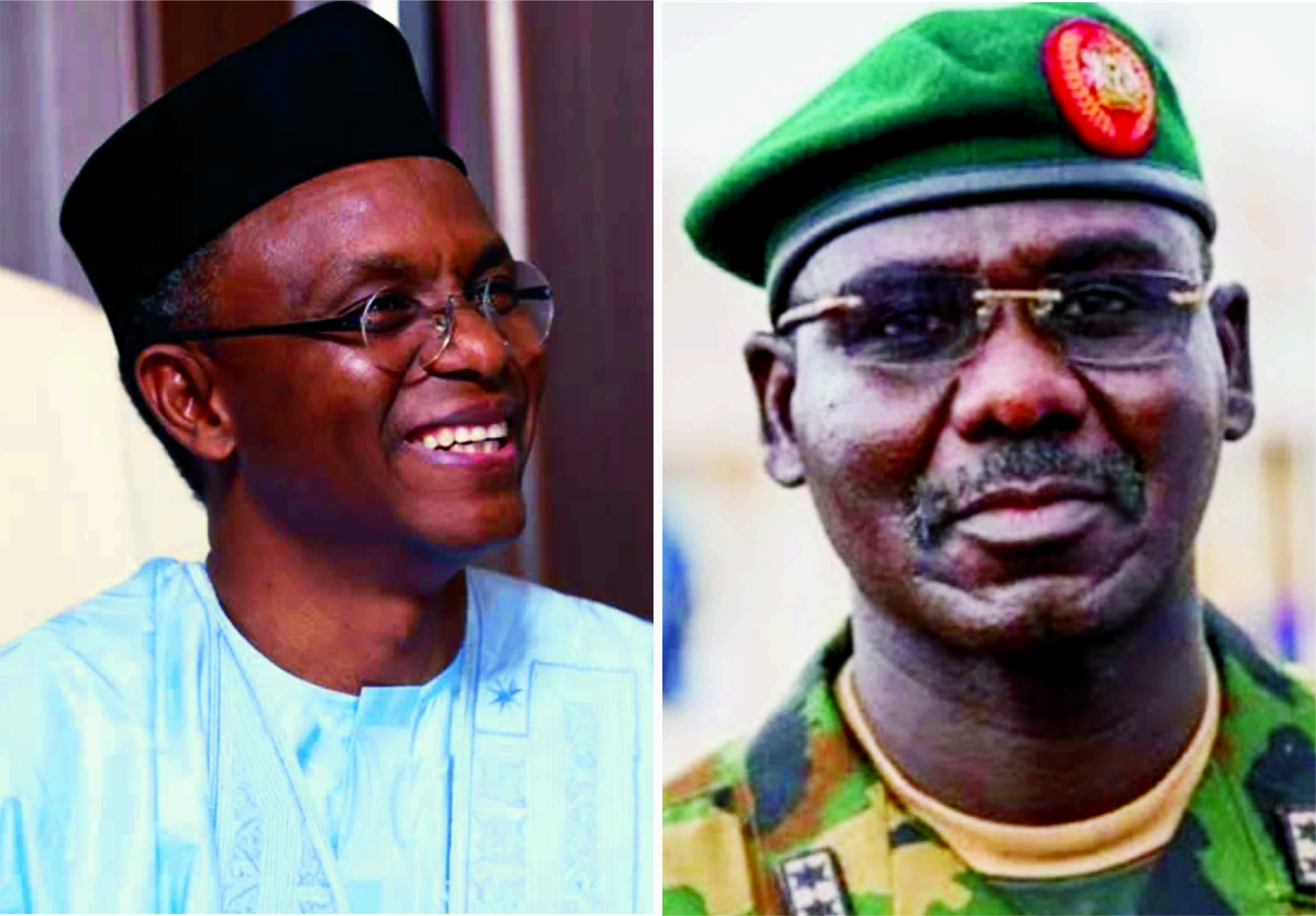 THE task of managing religious conflicts has always create burden for governments at all levels across the country. The Shiite clash with the army Kaduna precipitated its own version of violence which culminated into the killing of an army officer and hundreds of Shiite Muslims.

The Federal Government as well as the Kaduna State Government intervened differently in that conflicts in order to forestall breakdown of law and order and restore security in the state.

As the Kaduna State Government commences prosecution some members of the Shiite Islamic Movement in Nigeria (IMN), a civil society group in Lagos, Access to Justice, has protested that “There are no “Second Class” Citizens of Nigeria,” advocating that “The Kaduna State Government must prosecute all military officers indicted by the Justice Garba Panel of Enquiry for Murder.”

Access to Justice, in a statement by Joseph Otteh, its Director, decried that the Kaduna State government is now prosecuting about 256 Shiite members of the Islamic Movement in Nigeria (IMN) for various offences (some of which carry the death penalty) arising from the clashes between members of the group and officers of the Nigerian army in December 2015.

The group observed that in those clashes which began on Saturday 12th December 2015, military officials in a convoy of the Chief of Army Staff, Lieutenant General T.Y. Buratai, opened fire on IMN members who blocked the highway the Chief of Army Staff was driving on in order to enable the Army Chief’s convoy get through the barricaded road. The shooting, Otteh remarked, led to several hundred deaths of members of IMN.

It was indicated that a Judicial Panel of Enquiry headed by Justice Garba set up on December 17, 2015 by the Kaduna State Government to investigate the cause of the clashes reportedly said that at least 348 members of IMN were killed in the course of the shootings alongside 1 soldier. “Even while the Judicial Panel of Enquiry was still investigating the incidents, the Kaduna State Government commenced criminal proceedings against members of the IMN. Up till now, no soldier has been charged with any crimes connected to deaths of over 348 members of IMN,” Otteh lamented.

In July 2016, the Justice Garba Panel submitted its report to the Governor of Kaduna State and the Kaduna government has just released the report. Otteh admitted that, “The act of releasing this report is worthy of commendation and promotes transparency and accountability in government.” According to the Panel’s report, military officials refused to cooperate with its investigation, which hindered its ability to ascertain the exact number of deaths arising from the incident, he said. The Panel also indicted the General Officer Commanding the Nigerian Army 1st Division in Kaduna, Major General Adeniyi Oyebade, as well as Colonel A.K. Ibraheem, who led the operation that culminated in the deaths of IMN’s members and recommended the criminal trial of both of them as well as the trial of other Army officers “who partook in the killings”. The Panel found that the “force deployed by the army against the Shi’ites was “disproportionate,” the Director stated. The Director also remarked that, “the tone and texture of the Report shows that the Panel had little difficulty accepting the claims of military officers (even where the Panel noted that the Military could have deliberately concealed evidence), and even suggested that the responsibility for the conflict be laid squarely on the doorsteps of the Islamic Movement in Nigeria but was reluctant to deprecate the actions of the military in equally strong language. In any event, the Panel’s report is enough basis for the Kaduna State Government to commence criminal proceedings against all persons who participated in the killing of several hundred IMN members.”

Access to Justice contended that democracy must mean that even the military is not untouchable!

Thus, Otteh demanded that the “Kaduna State Government must begin the prosecution of all the military officers indicted by the Justice Garba report now, and do so with the same vigour and spirit with which it is prosecuting members of the Shiite movement for the murder of one soldier.”

The Director contended that a democratic, constitutional government means that the government is not at liberty to prefer one life above another, or to make judgments on the value of each person’s life based on ethnicity, faith, status or institutional affiliations, but must offer equal protection to citizens. “It means that the government must provide equal protection of the law to all citizens and, therefore, hold accountable in equal measure, any persons who have caused or contributed to the loss of any life. The government cannot determine which life is worthy of protection and whose is not! It means the government is not at liberty to let some citizens live above the law and outside of it, and compel others to live under it. It means that there are no second class citizens of Nigeria; that justice must be equally and evenly rationed to all citizens alike, whether they are soldiers or civilians,” Otteh emphasized.

“Unfortunately, the Kaduna State government, by prosecuting only members of the Shiite movement for the death of one soldier and remaining taciturn over the countervailing claims of justice for the deaths of hundreds of Shiite members shows it has taken sides, not only in the conflict, but in how to account for the horrendous loss of lives in that conflict. Using the criminal justice system to express and reflect this bias is deeply unfortunate,” the Director declared.

The NGO therefore demanded that the Kaduna State government must now bring criminal charges for unlawful killing against the General Officer Commanding the Nigerian Army 1st Division in Kaduna, Major General Adeniyi Oyebade, and Colonel A.K. Ibraheem as well as others who the Justice Garba Panel implicated in the deaths of hundreds of IMN members. This is the only path to justice following from this unfortunate incident, the Director said. “A failure to prosecute Military Officers Implicated in Shiite Killings will be grave, atrocious injustice. Nigeria cannot adopt an “apartheid” system of justice in a constitutional democracy,” Otteh declared.

Buhari moves to save Dogara