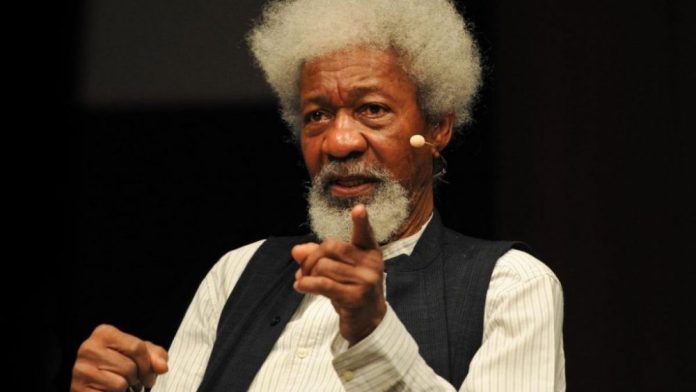 Africa’s first Nobel Laureate, Wole Soyinka has opened up on the future of Nigeria under the present administration of President Muhammadu Buhari, noting that the country is now more divided than ever along religious and ethnic lines.

Speaking during an interview on Arise TV, Soyinka said there was no hope of Nigeria continuing together as one nation if the Federal Government fails to do the needful.

He said Nigeria cannot continue to survive as a single country unless the government is decentralised.

“If Nigeria fails to decentralise, and I mean decentralise as fast as possible, manifestly not rhetoric, then Nigeria cannot stay together.”