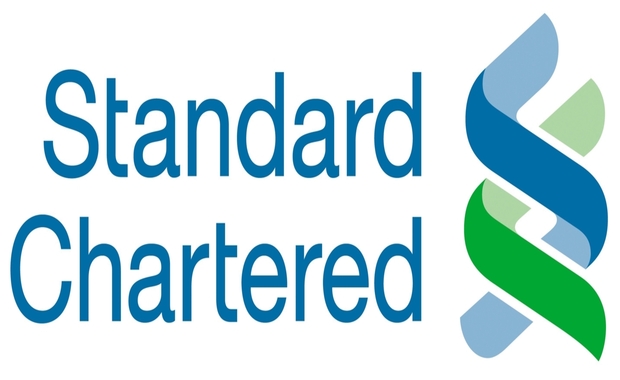 Standard Chartered Bank has refuted claims that it is owned by a South African company but rather a British group with headquarters in London, United Kingdom.

Recall that Oshiomole, the National Chairman of Nigeria’s ruling party, All Progressive Congress (APC) had called for the Nationalisation of South African Companies in Nigeria.

Oshiomhole who made the remark at a party event in the wake of xenophobic attack on Nigerians and other Africans in South Africa, listed Standard Chartered Bank as one of the South African companies operating in Nigeria.

According to Standard Chartered, Oshiomhole’s statement is a misrepresentation of their identity. Standard Chartered has been in operation for over 150 years, and has its shares listed in London, Hong Kong and Mumbai (India), but earns more than 90 per cent of its income and profits in Asia, Africa and the Middle East.

The merger formed Standard Chartered Bank. The company now has about 87,000 staff across the world, representing 130 nationalities. It has no branches in UK, but its headquarters are in London.