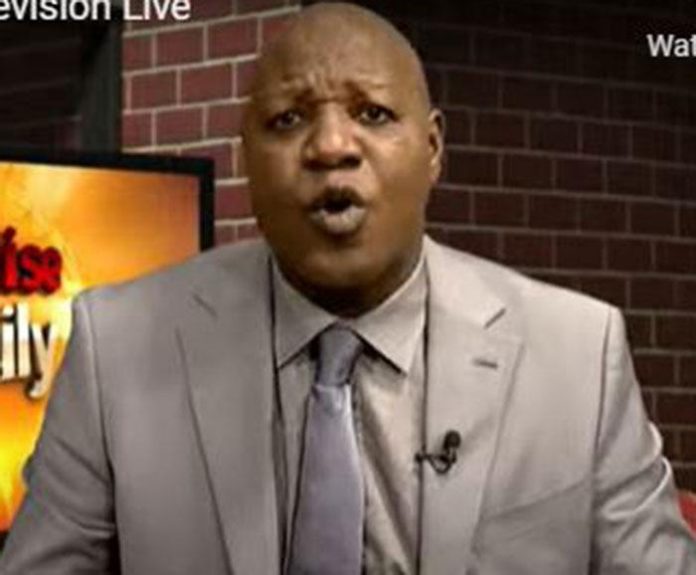 President, Nigeria Guild of Editors (NGE) Mustapha Isa, has said the motive behind the directive from the National Broadcasting Commission (NBC) on reporting of terrorist attacks remains unclear because it states that it is a caution, but it still went ahead to list what should not be done.

It would be recalled that the NBC had a letter dated July 7 and titled ‘Newspaper Reviews And Current Affairs Programmes: A Need For Caution’, directed radio and television stations not to glamourise attacks by terrorists, bandits and kidnappers in their reports.

According to the NBC, “Some of the topics also have ethnological coating thereby, pitching one section of the country against the other and leaving Nigerians in daily hysteria.

The NBC tasked the media not to give “details of either the security issues or victims of these security challenges so as not to jeopardise the efforts of the Nigerian soldiers and other security agents.”

This new directive is seen by many as another attempt to muzzle the press.

The Federal Government had also announced the suspension of Twitter in Nigeria on June 4, 2021, saying the persistent use of the platform for activities that are capable of undermining Nigeria’s corporate existence. is the reason for its suspension.

While appearing on Channels Television’s breakfast programme, Sunrise Daily Monday, the NGE President said the directive is vague, and there was need for more clarity.

“My worry about that letter is that it is vague. When you say that you don’t give details of security incidents, how detailed are the details? Is NBC saying for instance if there is a kidnap in a school, we shouldn’t report the name of the school, the number of students kidnapped, and the actions of security agents to rescue them?

“So a lot of things are in that letter that we don’t really understand.

“The media is a marketplace of ideas; some can speak for or against an idea. One thing that is clear is that the media will never promote violence. I think we need more clarity from NBC as regards that letter.”

He added that he is against ethnic profiling of criminals but the media will not cease to report incidents as they occur.

“I am against ethnic profiling of criminals. The media will always be patriotic. The media will not glamorise insurgency or kidnapping. We are in the business of reporting events, the media doesn’t create events,” Isa stressed.