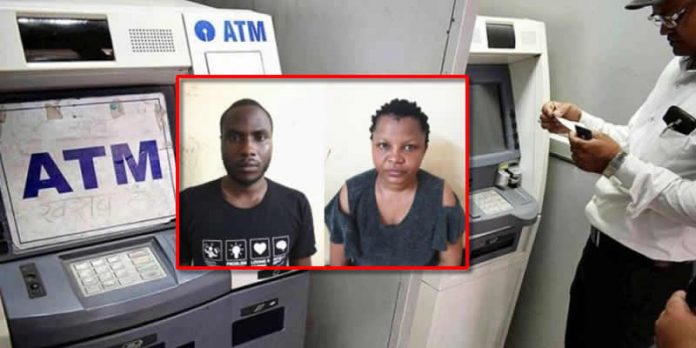 Two Nigerians, Isaiah Ogunleye, 34, and Colin Mawagi, 37, have been arrested by the Samata Nagar police in India for allegedly stealing money from Automated Teller Machines.

According to Indian website, Mid-Day, Ogunleye and Mawagi used a skimmer machine and micro camera to steal data from the ATM cards of people using ATMs at a gallery.

The duo allegedly transferred collected data to cloned cards, with which they used to make withdrawals and go on shopping sprees.

Samata Nagar Police revealed that the activities of the duo came to light after several complaints were made about a particular ATM gallery, which led to an investigation.

The investigation revealed the skimmer machine and micro camera at the ATM gallery.

Ogunleye came to Mumbai on a business visa while Mawagi had come into the country in order to undergo treatments, it was reported.