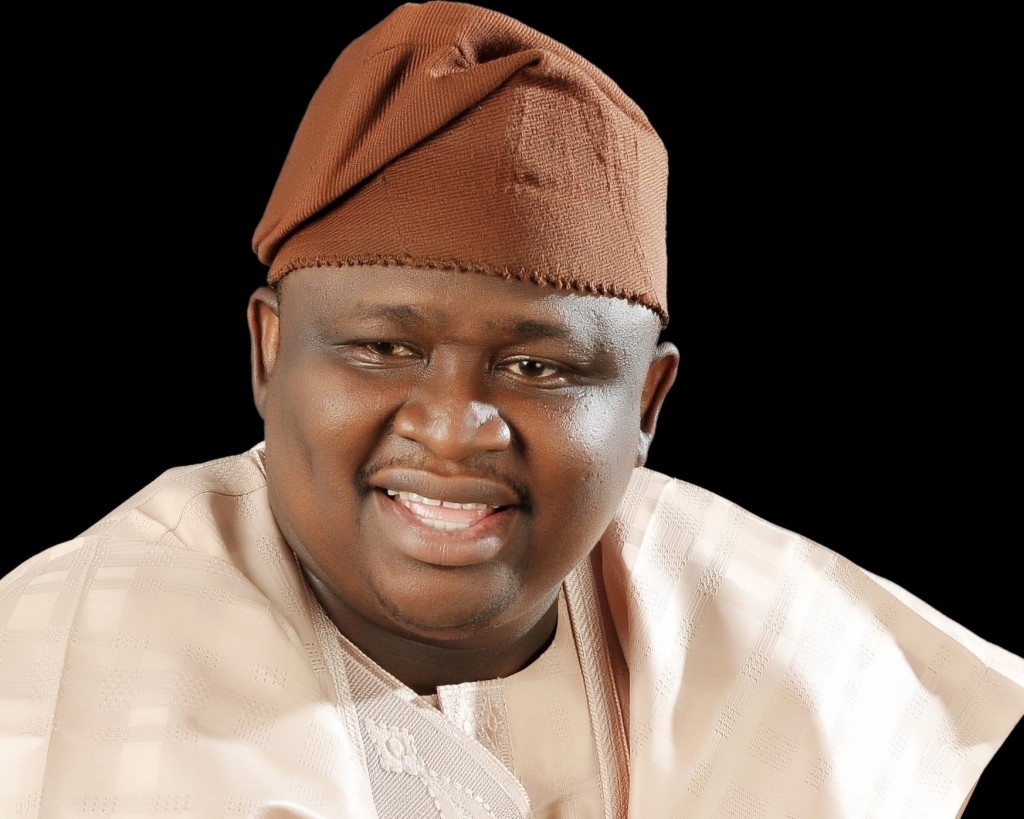 The raging storm rocking the National Assembly seem not to have any end in sight as a Lagos Senator, Solomon Olamilekan Adeola stressed that the problem if not immediately nipped at bud can slow pace the nation’s development,also citing the need to mend fences at the grassroot level so as to secure his party’s foothold at the council level.

Senator Adeola, made this disclosure on Monday at the first Lagos West Senatorial District leaders’ meeting, which brought leaders of the All Progressives Party (APC) and other stakeholders in the senatorial district together.

YAYI as he is popularly called by his teeming supporters, admitted that the current senate was far from being the dream-senate of many Nigerians, especially given the controversies that had befallen the body in recent times including the alleged forgery of documents which produced the current leadership of the senate as well as the recent missing budget saga, which he blamed on the “lackadaisical attitude” of the current senate leadership.

“The senate is still in crisis, and it has kept on going from crisis to crisis. What we have now is not the senate of our dream, but I have no choice but to make do with it,” he said.

Senator Adeola listed a series of court cases, four in all, which he said the senate was currently battling with as part of the proof that the legislative body was in crisis.

The senator however urged all stakeholders in the senatorial district to bury the hatchet so as to ensure the success of the party in the upcoming local council polls.

He admitted that the leadership crisis at the Badagry Division of the senatorial district ultimately led to the losses the party recorded in the House of Representatives and the Lagos State House of Assembly elections in the last general elections, saying failure to resolve the problem could lead to further loss in the upcoming council polls.

“The failure challenge of not having a united Lagos West Senatorial District of the same party at the National Assembly is not conducive to united initiatives and action for the development of the district,” he said.

Meanwhile, an APC chieftain, Cardinal James Odunmbaku, who was also present at the event, voiced his support for the ongoing anti-corruption crusade of President Muhammadu Buhari, saying once jailed, the Federal Government should make sure any convicted person never makes it out of jail alive.