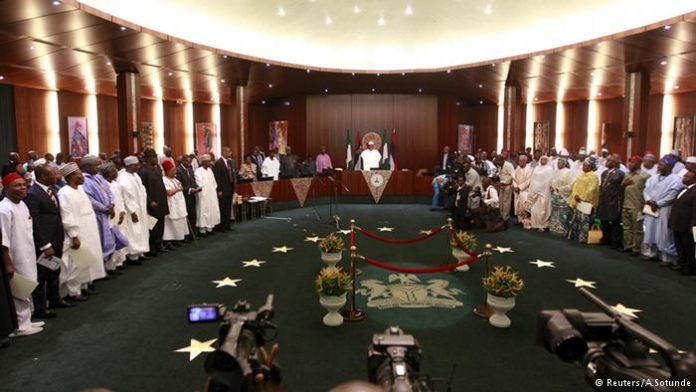 Discordant tunes among key stakeholders in the ICT sector is said to be among responsible for the rejection of the Information and Communication Technology (ICT) University by the Federal Executive Council (FEC), National Daily investigation has gathered

Recall that the Information and Communication Technology (ICT) University has been on the score card of the minister of Communication, Barr. Adebayo Shittu was proposed to kick-start in September 2017 using the Digital Bridge Institute (DBI) campuses in the geo-political zone.

The proposed ICT University has been strongly opposed by some stakeholders of the ICT sector, who canvassed that Nigeria has enough universities that require ICT upgrading than diverting the government’s attention in the name of ICT University initiative’ and urged the government to rethink the essence of the University; save Nigeria millions of naira that could be wasted in the process of establishing the university.

National Daily gathered that a lot of ICT stakeholders had been singing discordant tunes about its actualization when the idea was first mooted.

While inaugurating the ‘Implementation Committee on the Proposed ICT University of Nigeria’, Shittu said the ICT University, which would be private-sector driven would attract support from both within and outside the government.

He cited some international and local ICT firms including Facebook, Apple, Samsung, Cisco, Ericsson, MTN, Globacom, Huawei, D-Links, Lenovo, Samsung, Apple, Siemens-Nortel, Intel, Motorola, Ericsson, Dell, He, ZTE and IBM and others to have endorsed the university, and also declared interest to support the project.

“These industry giants have expressed their unequivocal support for this project with pledges in the provision of faculty, library content, syllabus, logistics, including funds towards the realisation of the ICT university of Nigeria,” the minister noted.

National Daily also recalls that the proposed ICT University has earlier been strongly opposed by some stakeholders of the ICT sector, who canvassed that Nigeria has enough universities that require ICT upgrading than diverting the government’s atention in the name of ICT University initiative’ and urged the government to rethink the essence of the University; save Nigeria millions of naira that could be wasted in the proces of establishing the university.

Some also criticised the minister’s framework for establishing the university on, while some others faulted the composition of the committee, stressing that it has shown a clear lack of foresight at the dynamic nature of technology development generally.

However, former President, Nigerian Internet Group, Mr. Adebayo Banjo in a chat with National Daily said that no house can stand on a faulty foundation. He said: “ICT is the only discipline known to man where traditional experience is irrelevant. Everything changes in three to five years. To be useful in ICT you have to be updating yourself every month on the things that are completely new. Certain aspects of ICT cannot be taught within the old types of educational framework.

The dynamics of technology generally is such that a person trained 20 years ago in ICT hardware must have to accept the fact that tapes, floppies and other things he was taught with in those days have all gone obsolete, hard disks will soon follow. “So, unless he constantly upgrades himself it would be baseless to flaunt a B.Sc in hardware with 20 years experience because, the framework of his study is not relevant in today’s reality. If you look at the composition of the committee, you’ll get exactly what I am driving at.

So I think the best thing to do is rethink the concept of ICT University in DBI because it can’t work. ICT doesn’t work with a mixture of youth and experience as some erroneously think, it rather requires a mixture of fast new minds and the latest technology.

In fact, ICT is a young man’s game”. Another stakeholder and renowned Lagos-based computer instructor, Mr. Ben Dikeorgu, frowned at the composition of the committee, adding that “government should not play politics with everything. ICT is a critical sector and it is expected to take over the economy from oil, so we should be careful with everything concerning getting it to the right track. In this committee, where are the app developers, the ICT journalists who have been championing the development of this sector for decades; where are the new media specialists? “These people cannot be brushed aside in a framework that would establish ICT University in the country. This is pure technology business; and it should not be left entirely in the hands of those who used to be tech giants but obviously not relevant in the new world order.”

Former President of Institute of Software Practitioners of Nigeria, (ISPON), Mr. Chris Uwaje, who is a member of the University’s Implementation Committee, argued that Nigeria actually needed the university now, because systems and processes must change to be in tune with global innovations and civilization. “Now that we are in the fourth revolution in transformation of humanity, we need to compete in the new world, we need to deliver the skills and components, policies and strategies constructively to engage other people because at the end of the day, we find ourselves in a world where we either sell or we consume what others produce,” he said. 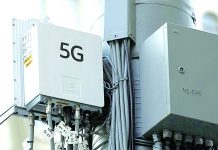 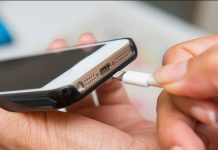 8 Mistakes to avoid when charging your phone 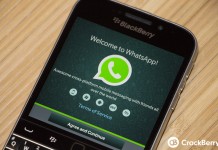