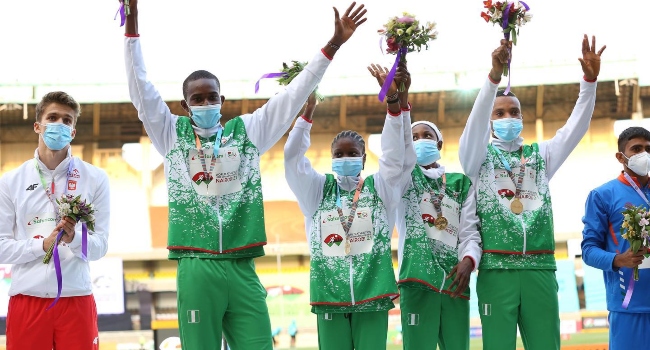 Share this on WhatsApp
Spread the love
Team Nigeria on Sunday finished third on the overall medals table after a total of four gold and three bronze medals at the World Athletics Under-20 Championships in Nairobi, Kenya.
The National Daily reports that Team Nigeria won two medals on the championships’ final day of action.
Hosts Kenya finished top with eight gold, one silver and seven bronze medals, while Finland narrowly beat Nigeria to the second position with four gold and a silver medal.
Team Nigeria’s first medal on the final day of action in Nairobi came from the women’s 4x100m relay event where the country scooped a bronze medal.
The quartet of Praise Ofoku, Favour Ofili, Anita Traviore and Tima GodBless returned a time of 43.90 seconds behind Jamaica and Namibia, who won the gold and silver medals respectively.
It was a completely different scenario in the men’s race where Nigeria did not finish.
Nigeria’s final golden moment in Nairobi came in the women’s 4x400m relay event.
The quartet of Opeyemi Oke, Imaobong Uko, Ella Onojuvwevwo and Favour Ofili, with a time of 3:31:46 secs secured what was the country’s fourth overall gold medal.
The gold for Uko was her third, following earlier winning feats in the mixed relay and the 400m individual events.
In the men’s 4x400m race, Nigeria finished just outside the medal zone in fourth position behind Botswana, Jamaica, and Kenya in that order.
Earlier in the day, Ezekiel Nathaniel ran the race of his life, breaking the 50 secs barrier for the first time in his career in the 400m hurdles event.
But it was not enough for a podium finish, as his new personal best time of 49.89 secs could only help him to finish in the fourth position.
Turkish athlete Berkem Akcam claimed the gold with a time of 49.38secs while Denis Novoseltsev and Devontie Archer from Jamaica, settled for the silver and bronze medals respectively.
The women’s long jump event also failed to produce any medal for Nigeria as Ruth Agadama finished in eighth place, with her best leap of 6.24m which she jumped on her second attempt.
The World Athletics Under-20 Championships, which began officially in Nairobi on Tuesday but with competition getting underway on Wednesday, ended on Sunday.
Share this on WhatsApp 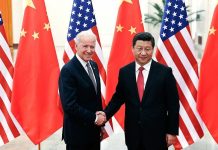 U.S. expected to announce diplomatic boycott of the Winter Olympics in Beijing 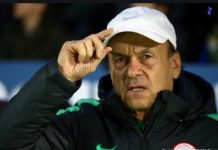