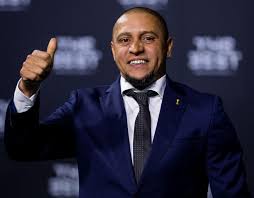 Share this on WhatsApp
Spread the love
By Boluwatife Ezekiel Olaleye
Real Madrid and Brazilian legend Roberto Carlos has stated that Cristiano Ronaldo’s professionalism and determination places him above Lionel Messi.
The Portugal star won the Ballon d’Or for the fifth time in his career this year, having inspired Madrid to success in LaLiga, the Champions League, the UEFA Super Cup, the Supercopa de Espana and the Club World Cup.
Carlos believes Ronaldo has the edge on long-time rival Messi due to his drive to improve on a daily basis.
“These days, when you talk about football, you talk about Neymar, Messi and Ronaldo,” the former full-back told Fox Sports.
“Cristiano has worked to improve. When you talk about the Ballon d’Or or any other prize, it’s not just any person who votes, it’s people who know football, who follow the stats of the players and pick the best in the world.
“I watch him train every day and the way he works is exciting. He wants to improve every day.
“That’s the difference with Messi. Leo is a phenomenon, we never talk about Neymar…but that side of Cristiano, of training, professionalism, focus, motivation, success…Cristiano has an advantage over all the others.”
Share this on WhatsApp 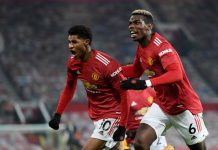 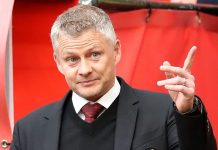 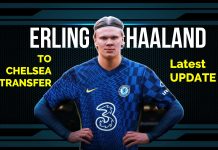