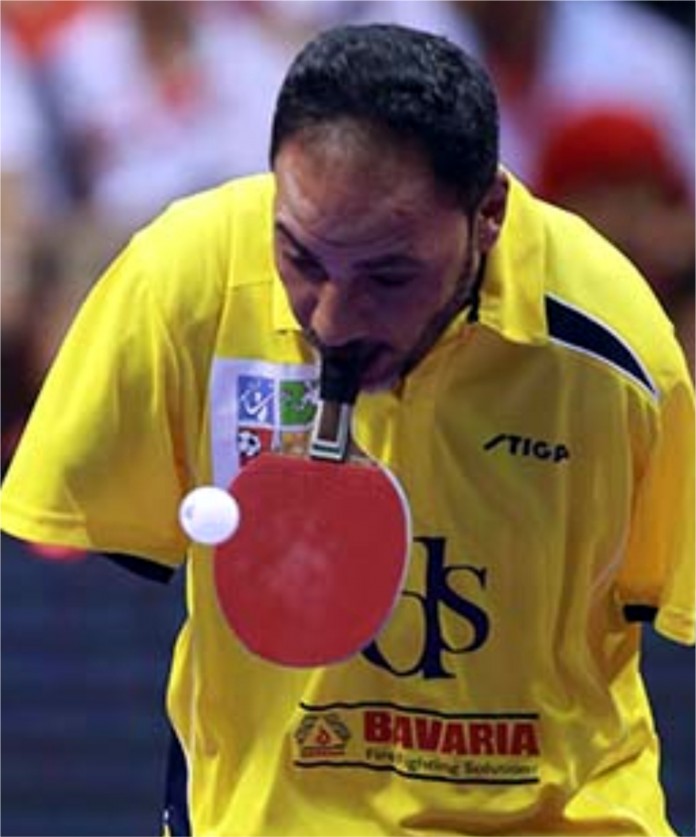 WHEN young, Ibrahim Hamadtou had an accident in 1983 and lost his arms. He had thought he would not be able to engage in sports again. But his passion grew for table tennis. At 13, he started playing the game in the city of Kafr Saad, two hours journey by road from Cairo in Egypt. Despite his physical challenge, Ibrahim Hamadtou, now 42, has become an inspiration to millions of people across the globe.

“I was 10 when I had an accident and I lost my two arms. I love sports and I really want to take part in it but I could not. Initially I love playing football but I knew I cannot play because of my challenge. In my city, table tennis was popular. so, I started playing at 13 and from that I have been playing table tennis,” he said. Initially, Ibrahim Hamadtou sees table tennis as a game that excites him but things turned around when in 2011, at the African Paralympics Championship in Egypt, he was part of the Egyptian team that won silver at the tournament. This, for him, was the turning point. “I was doing well in table tennis and I see it as another life. But I understand the importance of the sport when I won silver with the Egyptian team in 2011.

This was what inspired me more to fall in love with the sport. I must say that table tennis is my life. It is like the air I breathe and the water I drink. It has added value to my life and a lot of people have also been inspired by my story. This, for me, is awesome and I hope I can inspire more people across the globe,” he stated.

However, Ibrahim Hamadtou’s romance with table tennis did not come without any sacrifice.

“When I started, it was difficult holding the racket with my teeth as well as my neck. I lost all my teeth playing the game and now I used artificial teeth, while my neck also ache, I am used to this now. I believe that is the sacrifice I had to make to play the game. But I am really enjoying myself because God has been faithful to me in all ways. I have a beautiful wife and three children with my first born now an undergraduate. Nothing comes easy in this life and I want people to realize that God has a way of helping people achieve their dream.

My future is bright and I hope to continue to inspire more people and make my country and continent proud with what I am doing with table tennis,” he said.

Already, Ibrahim Hamadtou has secured his place in this year’s Rio Paralympic Games after finishing second at the African Qualifiers held in Agadir, Morocco in 2015. He is also hoping to make it to Tokyo 2020.

In 2014, the International Table Tennis Federation (ITTF) Chairman, Adham Sharara, who was then the ITTF President, invited Ibrahim Hamadtou to the World Championship in Tokyo, Japan. “I think the opportunity I also had in 2014 inspired me more as I played an exhibition match. This made me to continue to love the game and hope to be good ambassador of the sport globally,” he said.

At the 2016 World Championship in Kuala Lumpur, Malaysia, Ibrahim Hamadtou, played an exhibition match against Japan’s Miu Hirano, in a specially arranged contest prior to the start of the Women’s Team Final at the Perfect 2016 World Team Championships in Kuala Lumpur on Sunday 6th March. The event was made possible with the co-operation between the Japan Sport Council, the Japan Table Tennis Association and ITTF. Sport for Tomorrow is an initiative promoted by the Japanese government, to promote sports to more than 10 million people in 100 nations between 2014 and 2020. It is one of the commitments made in successful bid to host the Tokyo 2020 Olympic Games and Paralympic Games.

According to Director of Sport For Tomorrow, Takumi Kawahara, the initiative is Japan’s Government commitment to promoting value of sports globally towards 2020 Olympic and Paralympic Games in Tokyo, Japan. “Ibrahim Hamadtou and Miu Hirano just showed us how sports can bring people together and how sports can bridge people from variety backgrounds together. This is something we want to share with the world at Sport For Tomorrow,” Kawahara said.

Just like it happened in 2014 in Tokyo when Ibrahim Hamadtou played the likes of China’s Ma Long, Japan’s Jun Mizutani and Vladimir Samsonov of Belarus, it was same experience when 15 year old Miu Hirano, the winner of three ITTF World Tour Under 21 Women’s Singles titles in addition to four Women’s Doubles titles played against the inspiring Egyptian. School children were not left out of the show as they took turn to play against the African Ambassador and star. 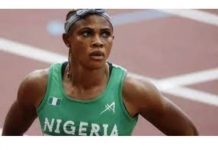 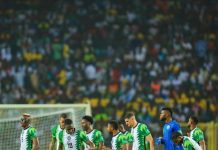