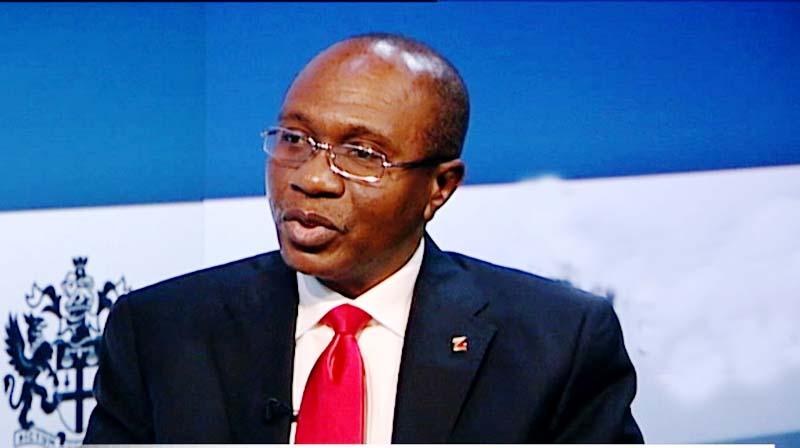 As part of efforts towards ensuring financial stability, the Central Bank of Nigeria (CBN), in collaboration with the Bankers Committee, has put in place a Framework on Watch-list for the Nigerian Financial system.

The move is to address the increasing incidence of frauds and other unethical practices with a view to engendering public confidence in the financial system.

The central bank stated this in its exposure draft “Regulatory Framework for BVN Operations and Watch-list for Nigerian Financial System,” posted on its website.

It explained that the 16-page framework, without prejudice to existing laws, would be to guide the operations of the Watch-List in the financial system.

The Watch-list is a database of bank customers identified by their Bank Verification Numbers (BVNs), who have been involved in confirmed fraudulent activities.

It further stated that the framework would be to provide database of watch-listed individuals and guide financial institutions in their operations.

Banks and other financial institutions are expected to render returns to the Nigerian Interbank Settlement System for enlisting individuals involved in confirmed fraudulent activities signed by Chief Audit Executives; and file monthly returns of all customers recommended for inclusion in the watch-list shall be forwarded to the Director, Banking Supervision Department, not later than the 5th day after the month end.

“However, where the 5th day happens to be weekend or public holiday, returns should be submitted the previous day.

“A nil report should be rendered in the event that no customer was recommended for watch-list inclusion within the month.

“Where a bank needs to watch-list a customer of another bank, the Chief Audit Executive of the customer’s bank shall be notified. Delisting of individuals from the watch-list after due clearance,” it added.

The central bank in collaboration with the Bankers Committee embarked upon the deployment of a centralised Bank Verification system and launched the BVN in February, 2014. This was part of the overall strategy of ensuring effectiveness of Know Your Customer (KYC) principles, and promotion of safe, reliable and efficient payments system. The BVN gives each customer of Nigerian banks, a unique identity across the banking Industry.

The BVN has the ability to identify a person by a physical characteristic such as fingerprints, facial, voice or retinal scans. This has had several applications in security and has been used by several organisations. It has become popular because of its many advantages over the traditional security systems, such as passwords and Personal Identification Numbers (PIN).

Share this on WhatsApp
Related Topics:Central Bank of Nigeria (CBN)e-fraudstersFinancial system.
Up Next

Stakeholders back Etisalat’s new board