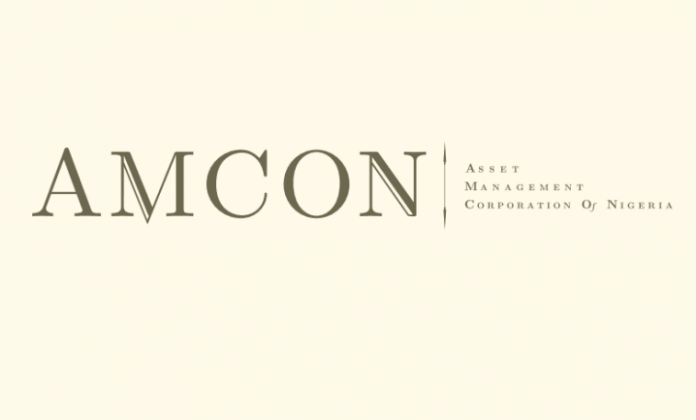 The Chief Operating Officer (COO) of IBEDC, Engineer John Ayodele, in a memo on Thursday to the staff of the company notifying them of the receivership, disclosed that IBEDC fell under receivership by a September 8, 2021, judgment of a Federal High Court.

The Chief Operating Officer affirmed that the judgment granted preservative orders in favour of AMCON. Ayodele further said that a lawyer has been appointed by the corporation to serve in the receivership action.

The Chief Operating Officer emphasized that the receiver arrived the company on Thursday January 20 to formally take over the business.

Ayodele assured the staff of job security, though expressed concerns of uncertainties.

IBEDC services the electricity needs of consumers in Oyo, Osun, Ogun and Ondo including some areas in Ekiti and Kwara states. 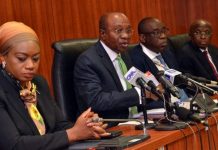 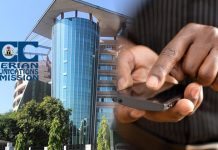