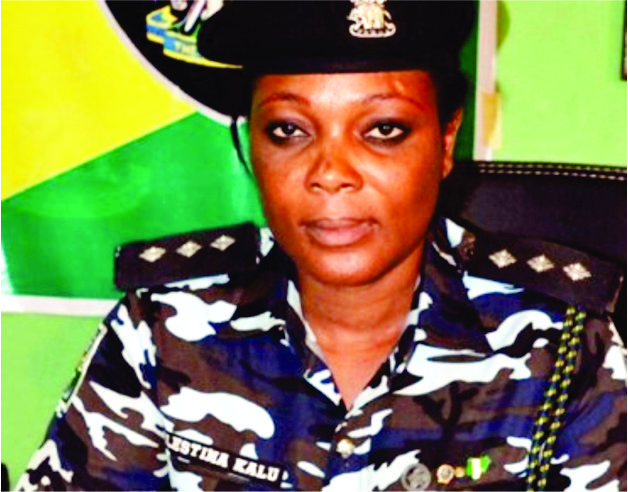 DELTA seems to be sliding into chaos following a wave of kidnapping in which 10 people were abducted within a week, according to a vigilante group leader who did not want his name mentioned.
A resident of of Asaba, Amanda Okolie said, ” The kidnapping of high profile and prominent sons and daughters is causing fears among us. Our belief is that these kidnappings are politically motivated and could also be as a result political instability that has digitally crept into the state with no definite solution.”
In December, a week before Christmas, two Catholic priests were kidnapped in Aniocha North Local Government Area (LGA) of Delta, according to a concerned citizen.
One of the two priests, identified as Father Franklyn Odiaka of the Catholic Church of Assumption in Asaba, was said to be going for a ceremony to honour Bishop Michael Elue of the Issele-Uku Diocese, when he was abudted.
National Daily learnt that barely two weeks after that incident, the abductors broke into the church ,and stole money from the parish treasury.
On January 4, at about 6.30pm, the traditional ruler of Ubulu-Uku Agbogidi Akaeze Ofulue 111, from Aniocha South Local Government Area (LGA) of Delta State, was kidnapped by gunman suspected to be Fulani herdsmen between Igbodo and Obior as he cruised along in his Toyota Land Cruiser Sports Utility Vehicle.
However, the Delta State chapter of Medical and Dental Consultant Association of Nigeria (MDCAN) and their Association of Resident Doctors (ARD) Delta State University Teaching Hospital (DELSUTH) disturbed by the growing rate of kidnapping took to the streets in Asaba to protest and seeking government intervention and rescue of their neurologist colleague, Dr. Obiabo Yahaya, who was abducted December 29.
“It is a strange development; highly condemnable and unacceptable for anyone to resort to creating tension among families and loved ones. We would not allow such evil activities in this community. We are going to collaborate with security agencies to ensure that the menace is tackled and all those behind it brought to justice,” one of the health workers protested.
Secretary to the state governor, Mr Festus Agas, commended some protesters for adopting a more civilized approach to register their grievances, assuring them that the state government would work with security agents in the state to ensure the safe release of the kidnapped victims.
He stressed that the state government was equally concerned about the activities of kidnappers and other criminals hence it had intensified efforts at addressing the security challenges in the state through increased support to the security agencies and other bodies.