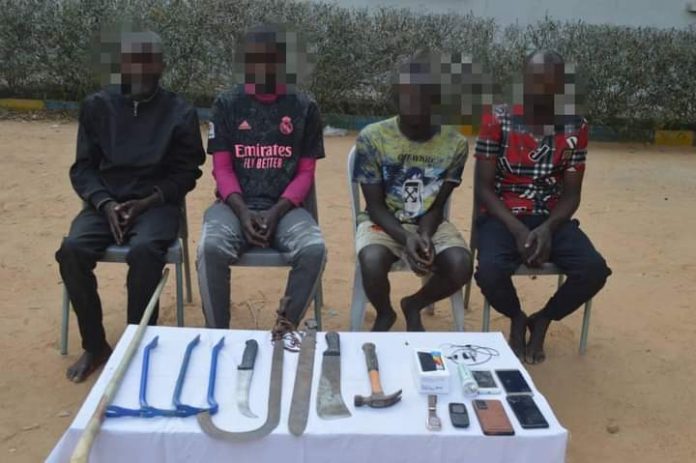 4 suspected armed robbers have been arrested by the police in Kano state after one of them got trapped while operating at a house they went to rob.

According to the reports made available by BBC pidgin, the suspects stormed Maidile Quarters for their robbery operations. However, while leaving the scene of operation 3 out of the suspects escaped, but one of them got trapped by the residents leading to the arrest of others.

Confirming the incident, the police maintained that after they responded to a distress call received from Maidile Quarters, they were able to arrest the fleeing suspects after one of them was trapped by the residents. 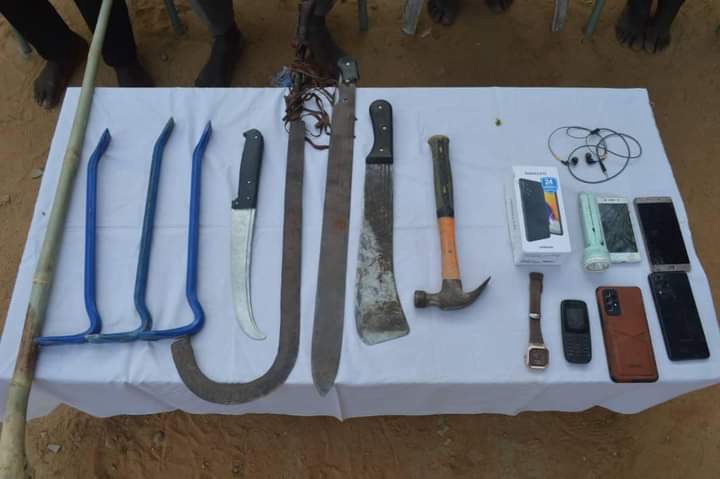 “We got an emergency call from Maidile Quarters that there was a robbery operation going, but by the time we got there, 3 of the robbers had fled the scene, but one of them was trapped by the residents, leading to the arrest of others. ”

The police however revealed that the suspects will be charged to court soon.

It is quite impressive how the action taken by the residents contributed to the arrest of the fleeing suspects. I think people should learn from this and get more involved in securing their environment instead of leaving all the work for security operatives. 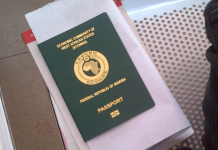 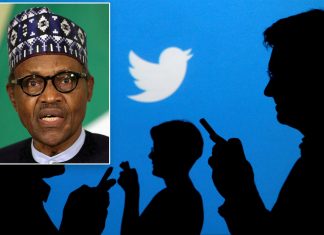