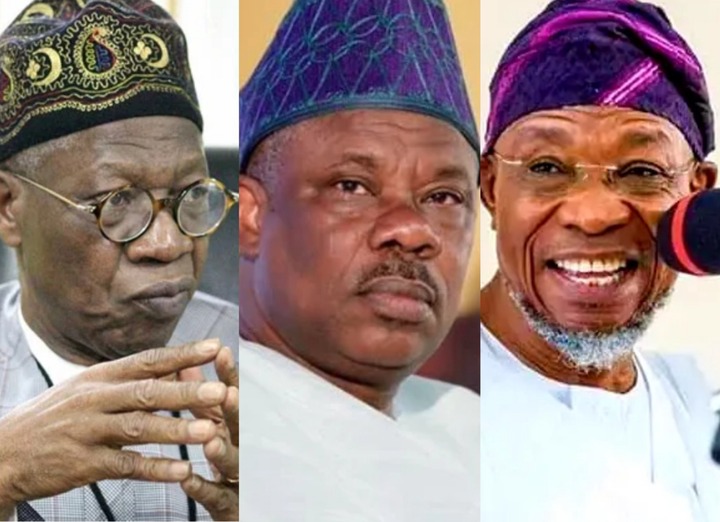 The internal wrangling in the ruling All Progressives Congress in some states might be coming to an end after the leadership of the party allegedly took final decision on the issue.

The ruling party has been enmeshed in internal crisis as some Ministers within the party and former Governors fight for the control of the party structures in their States. The development created factions in the states which led to factional APC Chairmen during the last state congresses.

A report by Punch Newspaper revealed that the Minister of Information and Culture, Alhaji Lai Mohammed, Minister of Interior and former Osun State Governor, Rauf Aregbesola, former Governor Ibikunle Amosun of Ogun State, and few others have lost out in the fight to control APC structures in their respective states.

This comes after APC resolved to inaugurate state chairmen of the party loyal to the Governors at the party’s national secretariat in Abuja on Thursday. 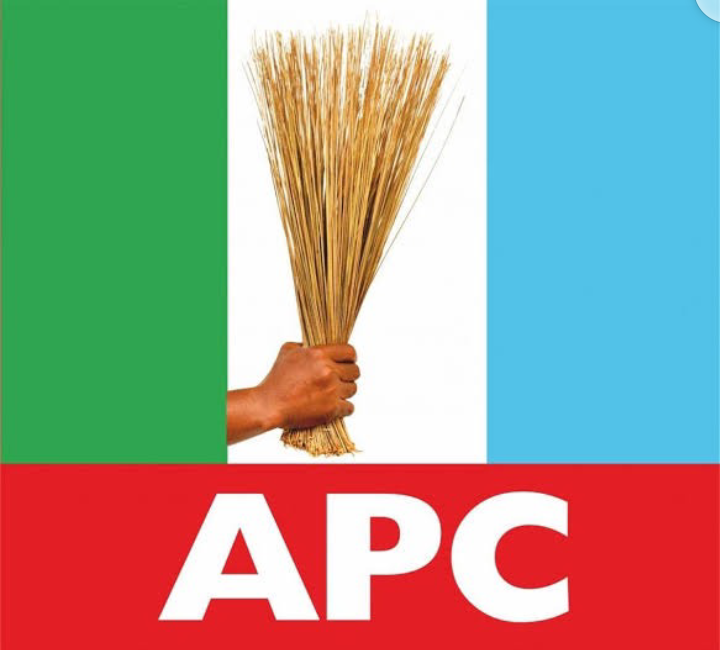 However, with the recent decision of the party, the incumbent state Governors may have defeated the ministers and the former Governors in the fight for the control of the party structures in the States.

2023: Sen. Anyim took consultations to the South-West, as he visits Ayo Adebanjo, others