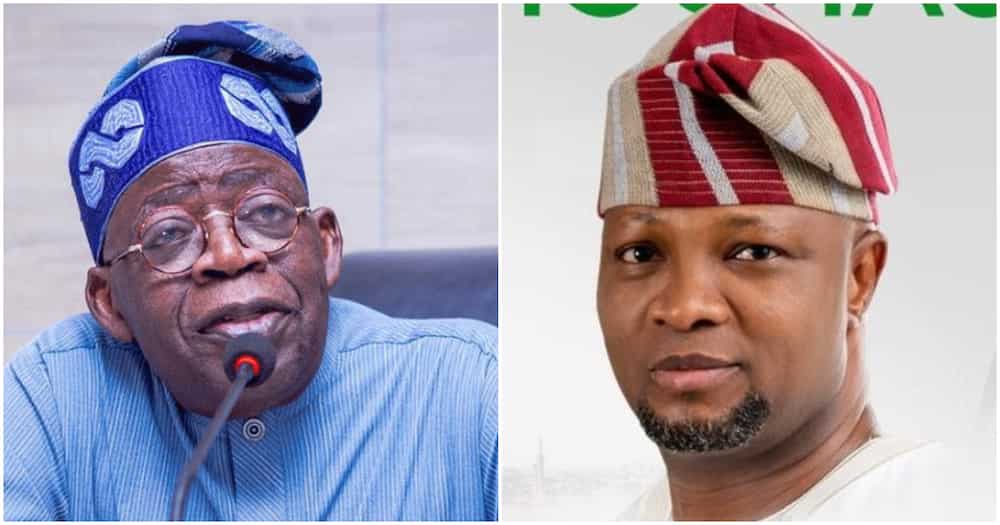 The Peoples Democratic Party (PDP) governorship candidate in Lagos, Olajide Adediran, also known as Jandor, has vowed to break what he called Bola Tinubu’s 24-year monopoly in the state.

The All Progressives Congress (APC) presidential candidate for 2023, Tinubu, was also accused by the PDP candidate for governor of Lagos of ousting “performing governors” from the state.

“We will come in and do things differently. The problem of Lagos is that we have one head thinking about the state of Lagos for the past 24 years,” he said.

READ ALSO: How Lagos poly was converted to TVC – Jandor

Jandor said though former governor Babatunde Fashola survived an attempt to remove him in 2011 and returned for a second term, his successor, Akinwunmi Ambode couldn’t survive a plot that saw him removed after a single term in 2019.

“The problem is this monopoly that we need to break. If we have a governor that is independent, we won’t have this problem and that is what we represent,” he said.

Jandor also criticized Babajide Sanwo-Olu, the current governor, for allegedly failing to use state resources to enhance the transportation, health, and education sectors.

“A government with these resources and the statistics still not speaking to the resources shows failure and the reason is not farfetched; there is a monopoly that we need to break and allow fresh ideas and new thinking. Until we do this, we will continue to have the same report and this cosmetic of people saying they are working,” he revealed.