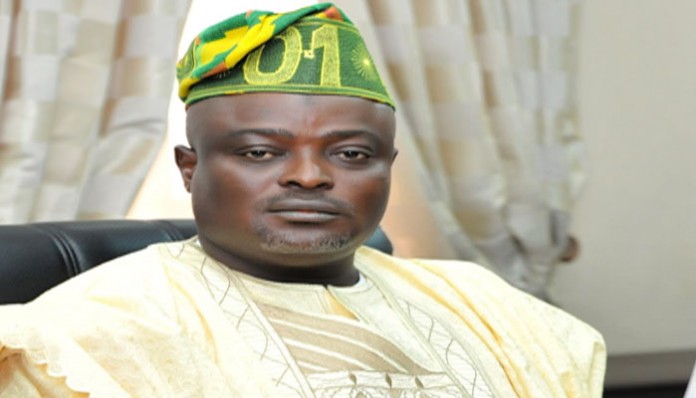 Local Government Administration in Lagos State has been given a new lease of live, as the state legislature concludes amendment process on the existing law meant for its smooth running.

A bill to amend the Lagos state local government administration law, scaled the last hurdle yesterday after the third reading on the floor, and by implication the conduct of council election seem nearer.

Sequel to the procedural laying of report by chairman of the committee on local government administration and community affairs, Hon. Kazeem Alimi; the House took the presentation of the report and the third reading and subsequently passed it into law. It now awaits Governor Akinwunmi Ambode’s assent.

The law when assented to by the Governor will authorize local council chairmen and councillors to spend four years tenure instead of the current three years.

The amended law read in parts, Section 24A(1-3)states, ‘1)The House of Assembly may after necessary investigation pass a resolution by simple majority of members for the removal or suspension of any chairman, vice chairman or elected official of any local government area or local council development area in the interest of peace, order and good government of the state.

‘2). The resolution of the House of Assembly passed in accordance with subsection (1) above shall be communicated to the governor for implementation and 3). Where the governor fails to communicate his removal within 14 days of the notification of the resolution stated in subsection 1 of this section, the House of Assembly may by 2/3 majority of members pass a resolution removing or suspending such chairman, vice chairman or any elected official and such resolution shall take immediate effect’.