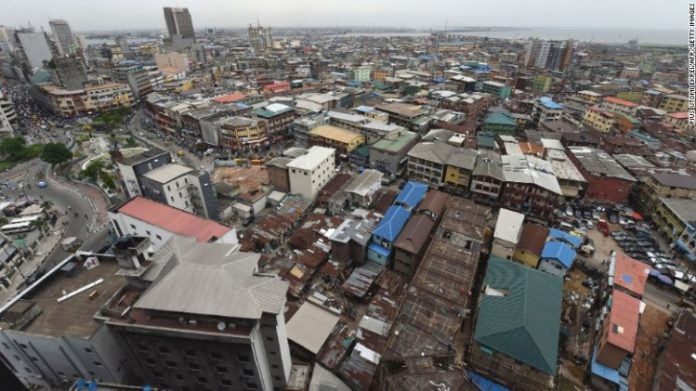 Leaders and residents of Isiu community in Ikorodu North Local Council Development Area of Lagos state, have urged the state government to come to their rescue, following the dastardly attacks meted out on them by alleged landgrabbers on Saturday, leaving one dead and scores injured.

According to an eye witness account, the hoodlums threw the peaceful community into sudden bedlam with sporadic shootings as scared residents who were going about their lawful duties  scamper to safety.

The traditional ruler of the community, who harped on the urgency of the required intervention Olukayode Raji, said the incessant attacks on the community had started since he attained the position on August 24, 2020.

In his words, “The hoodlums shot sporadically to disperse and scare residents who were going about their lawful duties.

“I am calling on the police IG and CP Lagos State to help restore peace and safe my community from the hands of hoodlums and landgrabbers.”

Also speaking on the attack, the Chairman, Isiu Community Development Association, Opeyemi Taiwo, stated that the hoodlums usually carry out their heinous attacks at night.

According to Taiwo, one person was shot dead on Saturday and his corpse had been taken to Imota police station for transfer to the mortuary, he also afford some information on why the incessant attacks remain intractable.

“Isiu community has been experiencing horrific attacks since Lagos State Government gave Oba Raji his staff of office in August 2020.

“One of the aspirants to the throne of the kingship became angry and began to wage war against the community.

“Any time they come, they rape our wives, collect phones, motorcycles and money, nobody can sleep with two eyes closed.

“Farmers cannot go to farm and shops have remained closed,” he said.

Another traditional ruler, the Araba of Isiu, Ifagbemi Adifala, in his reaction, appealed to Lagos State Government to provide adequate security to enable residents to sleep with their two eyes closed.

The Chairman, Ikorodu North Local Council Developmental Area, Adeola Banjo, said the attacks were more of landgrabbers fighting among themselves.

“Security issue is not what we discuss openly, I have done the needful from my own side, the matter is an issue of landgrabbers and nothing more,” the chairman said.

“The command will work with the team to unravel the incident.”