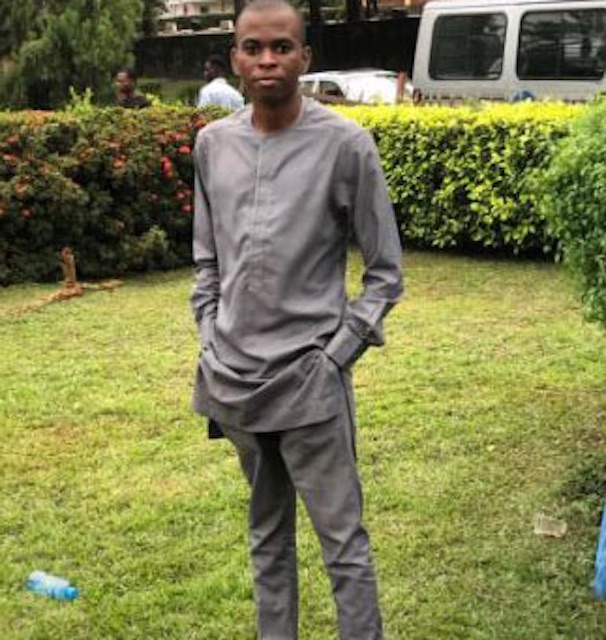 The grieving mother of a 22-year old man who allegedly jumped off the 3rd Mainland Bridge into the Lagoon has released the picture of the son, identified as Tolu Davies Daibo.

Daibo, whose body is yet to be recovered was reported to have jumped into the Lagos Lagoon inward Adeniji Adele, after alighting from an Uber, complaining of stomach issues.

His mother has also appealed to the government to find her son alive or dead, according to an interview she granted Channels Television.

According to her, Toju has no history of depression or drug use; he had just finished studying quantity surveying from the Lagos State University and was looking forward to his NYSC and then his master’s degree studies in Canada.

His family is calling for any information from security agencies so they can have some closure on the incident, Channels TV reported.

Davies hired an Uber from Gbagada on 16 February.

While the driver was transporting him to his destination, he asked him to stop and park on the bridge because he claimed to have a stomach ache and he wanted to relieve himself.

The Uber driver was stunned when Davies jumped into the lagoon.

The incident happened at about 10am. Rescue operation mounted by Lagos State Emergency Management Agency, has not produced the body yet.
Share this on WhatsApp