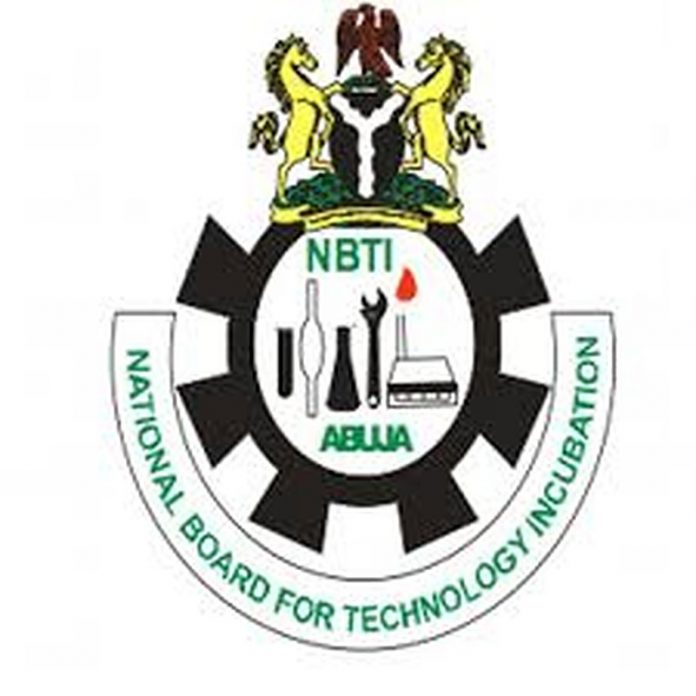 The National Board for Technology Innovation (NBTI) has said it is committed to actualising the national self- sufficiency and self reliance agendas of the Federal Government.

Mr Akinwumi Shomefun, NBTI’s overseeing Director-General, said this in his welcome address at the opening ceremony of a 3-day capacity building programme on development organised for NBTI entrepreneurs and staff members in Abuja on Monday.

He said the training of staff members and entrepreneurs was the agency’s contribution toward ensuring national self sufficiency as well as to prepare participants for self reliance.

“It is important that we attain the cardinal goals of national self reliance and self sufficiency of the President Muhammad Buhari-led administration,” he said.

Shomefun, who said capacity building was key to the survival of any organisation, reiterated the agency’s commitment to building capacities of its staff members at all times and at all levels.

“It is only when we remain consistent in building the capacities of our staff and entrepreneurs at all times that we can build a formidable organisation and contribute to meaningful development of our country,” he said.

He added that the agency was committed to actualising its mandate of commercialisation of research and development findings, updating indigenous technologies and talents via its technology incubation centres spread across the country.

Similarly, the director human resources management, NBTI, Mr Abubakar Nuhu, in his remarks said the timing of the training was apt since the world was strategising towards sustainable development for human survival.

“There could have been no better time for this training than now that the world is strategising towards sustainable development for human survival to surmount the threat posed by the COVID-19 pandemic,” he said.

News Agency of Nigeria reports that no fewer than 200 NBTI staff members and entrepreneurs participated in the training physically and online, via zoom.

Topics treated at the training include mentorship, financial regulations, procurement processes, public service rules and regulations, commercialisation of research and development amongst others.

The training was organised by Messrs Inknjeoans International limited in collaboration with NBTI.